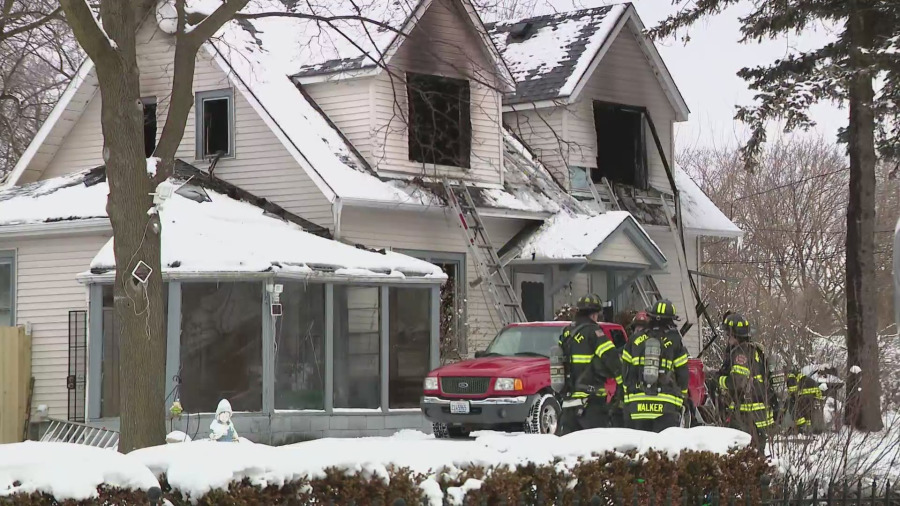 DES PLAINES, Ill. — Four young girls and their mother were killed in a residential fire in Des Plaines Wednesday morning.

The fire started around 10:30 a.m. Wednesday at a duplex building in the 700 block of West Oakton Street.

Officials said four children, all girls under the age of 6, were immediately transported to area hospitals, where they were pronounced dead. One woman was pronounced dead at the scene.

Officials said it appears the victims are from the same family.

“I’ve been doing this for 30-some-odd years, and this is the worst day I’ve ever had,” Des Plaines Fire Chief Daniel Anderson said during a press conference.

A massive amount of emergency crews responded to the scene, including fire departments from Niles and Northbrook.

The cause of the fire is under investigation. After the fire was out, the home was left with broken windows and smoke-stained siding next to the white snow.

Next door neighbor Sam Kuraishi said the man who lived in the residence was a landscaper who called him with an urgent question.

“‘There is a fire at my house, are my children there?,'” the neighbor said the man asked him.

Pabel Marrero said he was in the apartment just below the family’s when the fire started. Marrero said someone pounded on his door.

“He’s screaming at me to come out ‘the house, the house is on fire'” he said.

West Oakton Street was blocked to traffic for hours from Marshall Drive to Elmhurst Road. 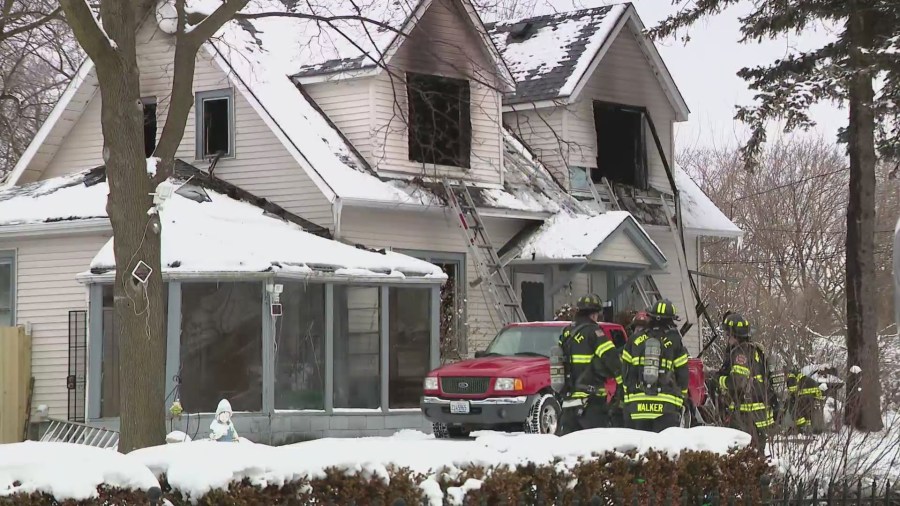