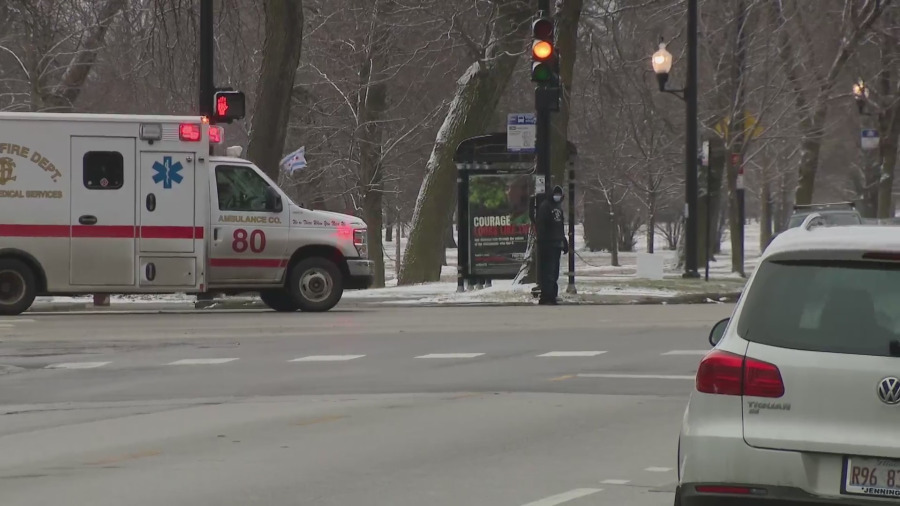 CHICAGO — A 15-year-old girl and 17-year-old girl remain in critical condition Sunday night after they were shot in the chest blocks and hours apart on the West Side yesterday.

At least two people have been killed and 15 wounded by gunfire over another violent weekend in Chicago.

“It was loud, it was like fireworks,” Satterfield said. “I heard the shots, I stayed in the crib. I didn’t even come out.”

Chicago police say a 15-year-old girl was sitting in a parked car near south St. Louis Avenue and west 21st Street around 9:45 p.m. when she was shot in the chest.

She was transported to Mount Sinai Hospital in critical condition, but was unable to communicate any details of the suspect due to her condition.

Hours later and less than two miles a way, a 17-year-old was shot in the chest and discovered in her Lawndale home.

Police say they found her after arriving at a home on the 1200 block of south Kedvale Avenue around 4:20 a.m. Sunday.

Both remain in critical condition.

Crisis responder Andrew Holmes was at Mount Sinai Hospital Sunday, reaching out the victim’s families, but said the situation was still too tense in both shootings.

Holmes and police detectives have the same message: anyone with information should speak with authorities to help solve these crimes.

“We’re hoping people cooperate and give up these shooters,” Holmes said.

Police say no arrests have been made in these cases, and at least one victim is refusing to cooperate with detectives. It’s unclear what led to both shootings. 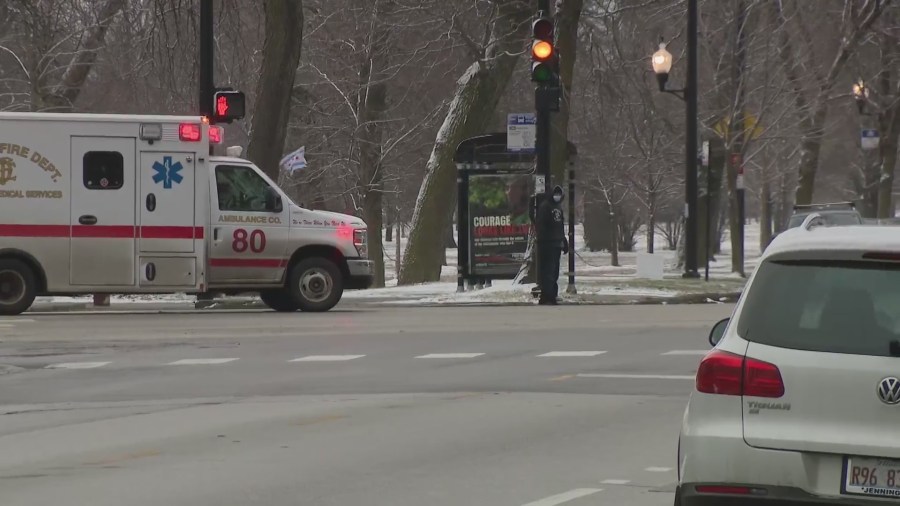