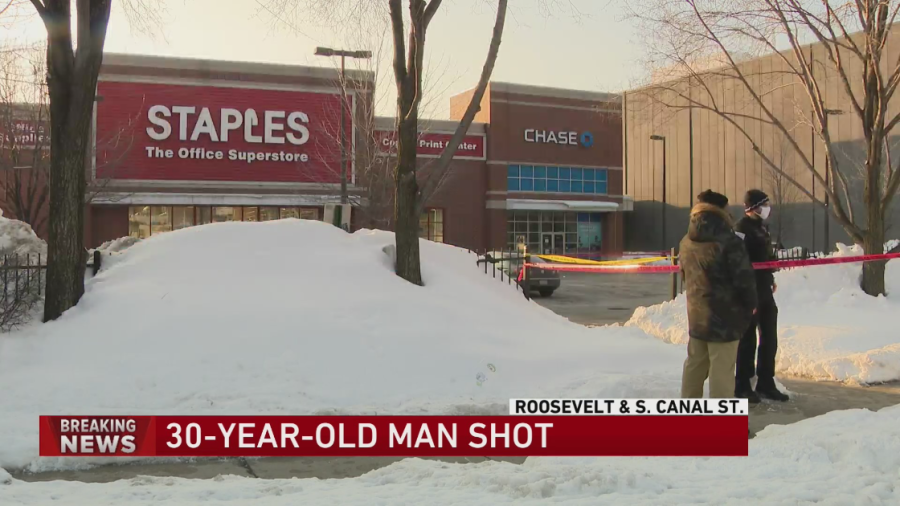 CHICAGO — A 30-year-old man was injured in a shooting in the South Loop Saturday afternoon, according to police.

Police said the man was in the 1200 block of South Canal Street at approximately 3:30 p.m. when an unknown person approached him and opened fire.

The man was transported to Stroger Hospital where his condition is currently unknown.

The incident is under investigation and no one is in custody. 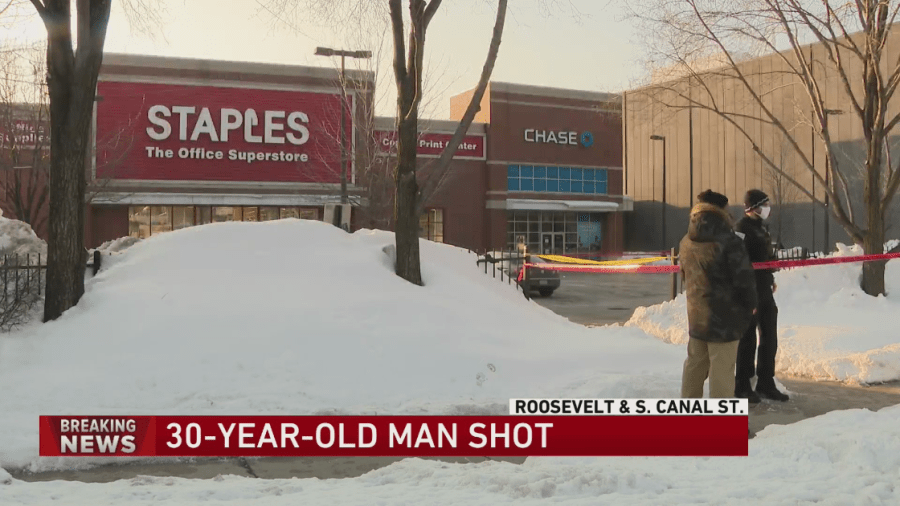