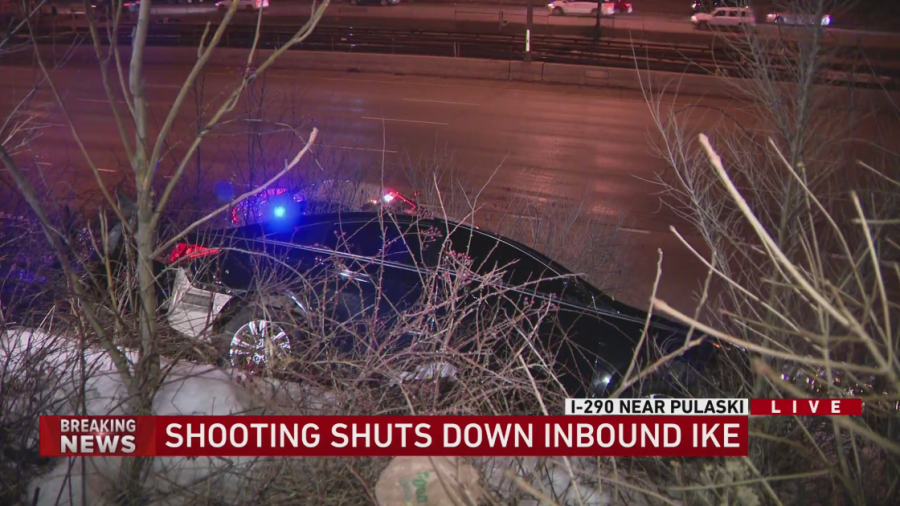 CHICAGO — The inbound lanes of the Eisenhower Expressway have been shut down Friday night following a shooting that injured two people, according to Illinois State Police.

Police said officers responded to a shooting in the inbound lanes of I-290 near Pulaski Road at approximately 8:20 p.m. Friday night.

A man who was driving on the expressway told police a car traveling in the same direction opened fire at his vehicle. Upon being shot at, the man crashed into the nearby embankment.

The man was transported to a local hospital with injuries sustained from gunfire. A front seat passenger was not injured.

Police said officers were notified a woman was being treated at a nearby hospital who was the driver of a separate vehicle fired upon traveling near the same location.

All lanes of inbound I-290 are closed at Cicero Avenue for the investigation. 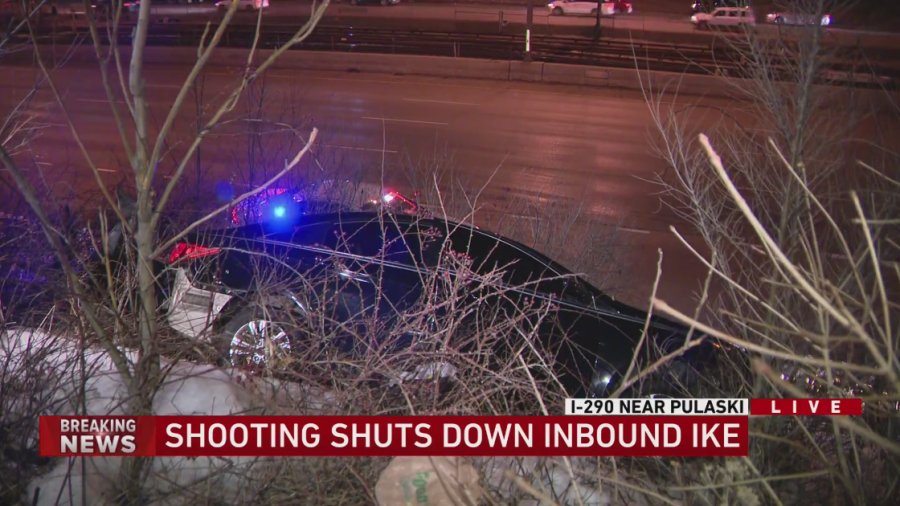