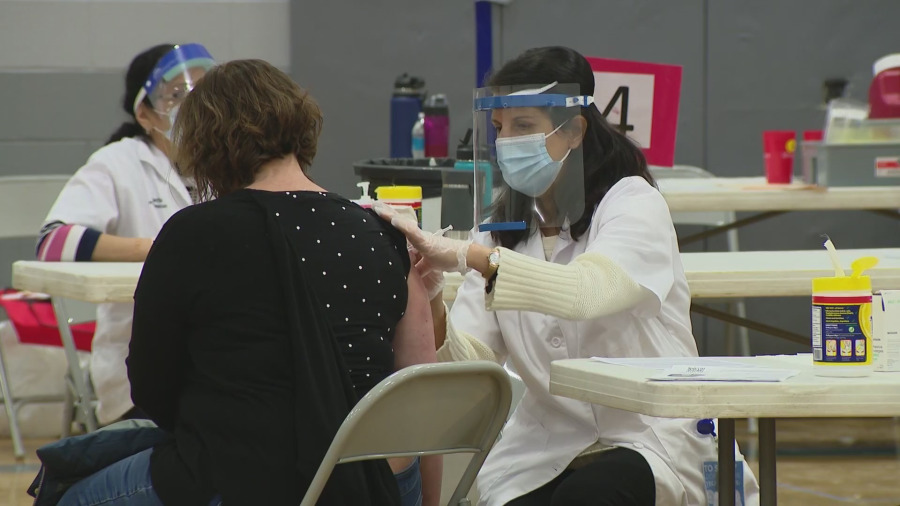 BELLEVILLE, Ill. – Gov. Pritzker announced Thursday that the state expects to receive up to 500,000 vaccine doses from the federal government next week, but Illinois still remains behind others in distribution.

Touring a mass vaccination site in Belleville Thursday, Gov. Pritzker said vaccine availability is expected to grow, despite some delays due to winter weather.

“Now the federal government over the last couple of days with terrible weather across the nationl, they’ve had a difficult time distributing to the states, now we’re starting to see those deliveries come through but it’s no fault of theirs,” Pritzker said.

Still, only 3.7 percent of the state’s population has been fully vaccinated.

According to a database from the New York Times, Illinois ranked 18th among all states with 12 percent of the state having received at least one dose of the vaccine.

But Pritzker does expect the state to receive up to half a million vaccine doses next week. 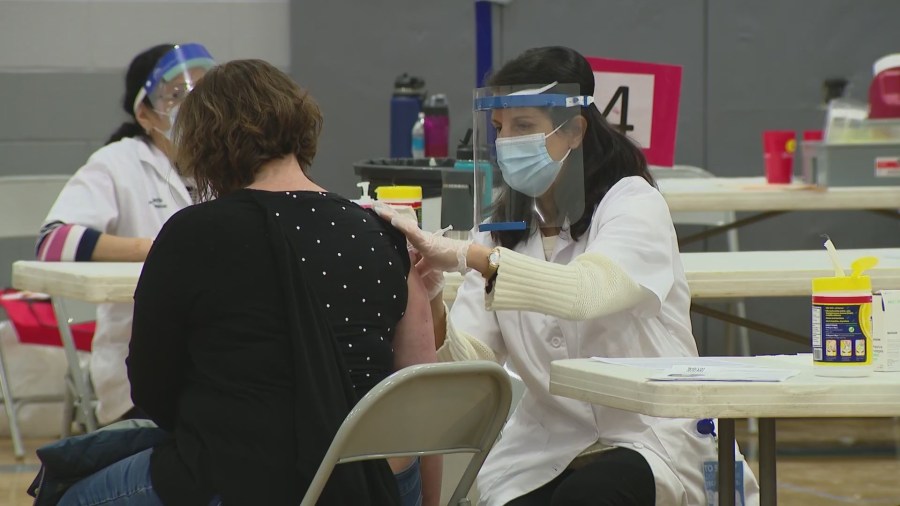