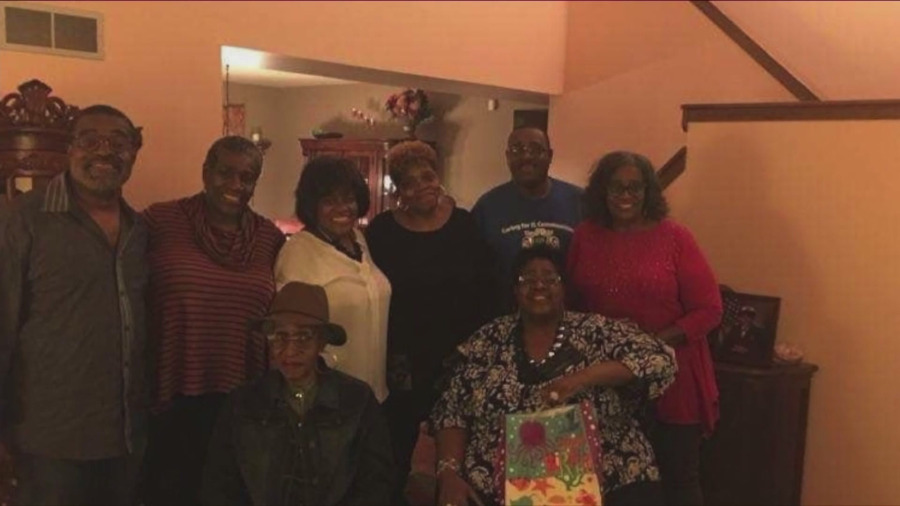 CHICAGO — There’s been more than 22,500 deaths in Illinois related to COVID-19, but it was almost one year ago when news unfolded about the first Chicago area resident to die.

In March 2020, the Frieson family was the first family to feel the pain so many others have felt since.

They lost Patricia Frieson, who was a 61-year-old retired nurse in Chicago. Her brother said she was admitted to the hospital with breathing problems.

“She cared about everyone and often put more care into others than herself she was that type of person,” her brother Richard Frieson said.

“She was actually checking herself into the hospital when we got the news about Patricia,” he said.

About a week later, the virus took her life as well. The sisters were incredibly close.

“We were all very close it was a family of nine,” Frieson said. “I’m thankful for my brother who made it and my sister who made it nieces and nephews and everyone around it who could have gotten it.”

“We all like to think of ourselves in Word War II when we band together and come together to fight a united enemy,” Frieson said. “But we didn’t do that we didn’t put on the mask or socially distance and we paid the price for that the country.”

On Monday, 1,246 new cases were reported as the positivity rate remains low. 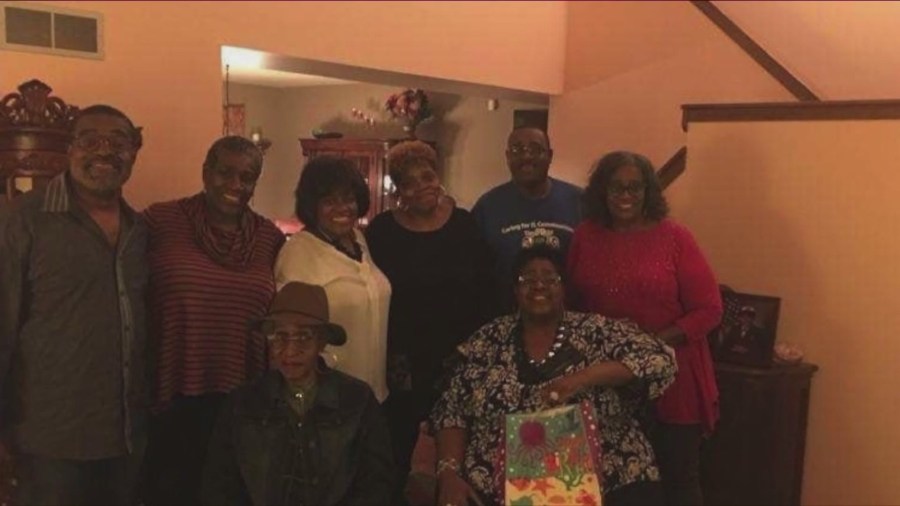