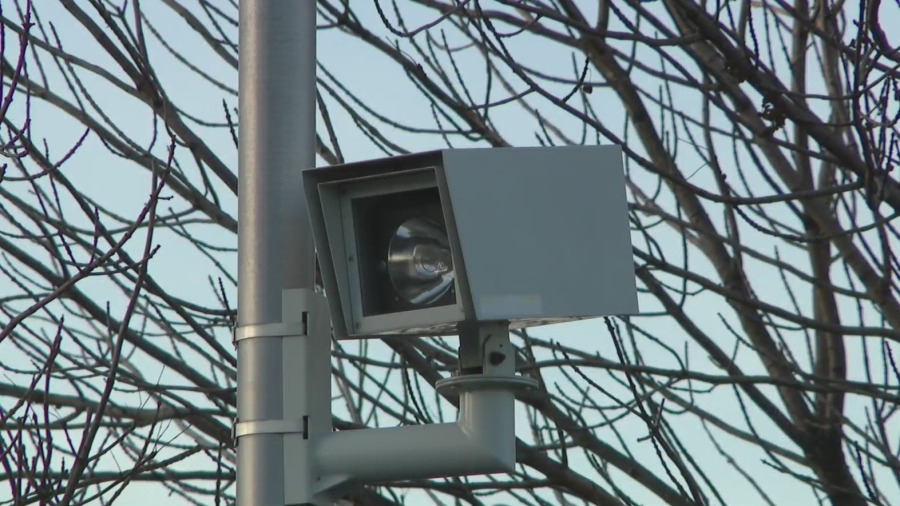 CHICAGO (AP) — Motorists in Chicago, the city wants you to slow down or else pay up.

Stricter speed camera rules will mean tickets starting Monday for anyone driving as little as 6 mph over posted limits, the Chicago Tribune reported.

More than 52,000 warning notices were sent out in the first week of a grace period that started in January.

The notices were intended to get people used to the fact they’re going to receive $35 tickets for being caught by any of more than 100 speed cameras around the city going from 6 to 9 mph too fast, according to the city’s Finance Department.

Motorists caught by a camera going 10 mph over the limit get a $35 ticket under current rules. Those traveling 11 mph and up above the posted speed face a $100 fine.

Finance Department spokeswoman Kristen Cabanban said Friday the city will start the ticketing Monday in a “staggered manner,” because some motorists who got caught exceeding the 6-mph limit during the warning period have not yet received their warnings.

The change was included in Mayor Lori Lightfoot’s 2021 city budget. During debate over the proposed change last fall, North Side Alderwoman Maria Hadden said she worried the city was “nickeling and diming” Chicago drivers.

City Department of Transportation spokesman Michael Claffey said that by Monday the city expects to have 140 cameras across Chicago tracking vehicle speeds.

The city speed camera statute has allowed for the $35 tickets for cars going 6 to 9 mph over the limit since former Mayor Rahm Emanuel created the system near parks and schools in 2013. The city has never enforced it, however, until now. 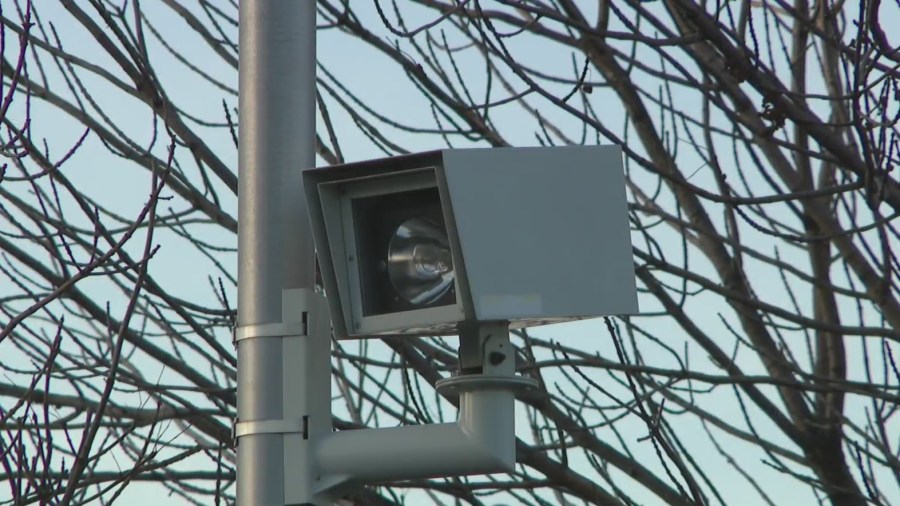