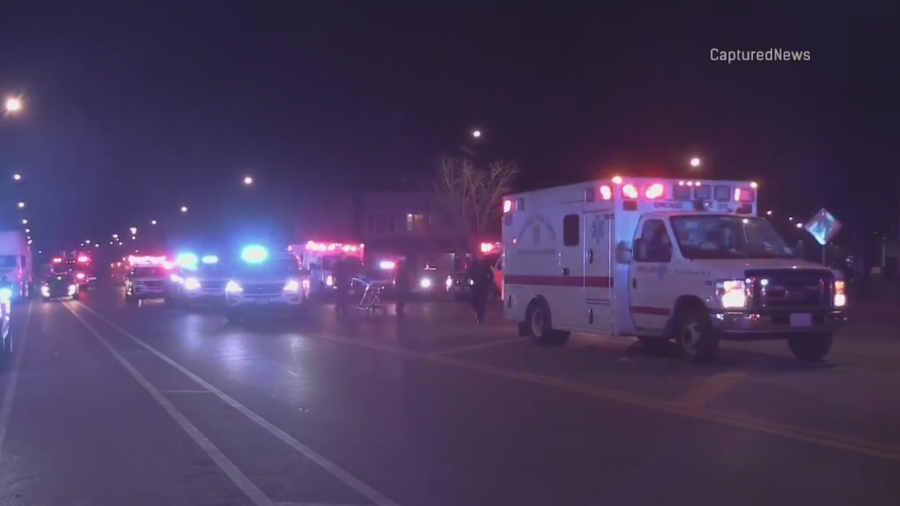 CHICAGO — At least 15 people were shot at a party Sunday morning in Chicago’s Greater Grand Crossing neighborhood, leaving at least two people dead, according to police.

Police say 39-year-old Lionel Darling and a 30-year-old Rayneesha Dotson were pronounced dead at the scene.

Stinnett added that the total number of people shot in the incident is expected to grow as more potential victims arrive at hospitals.

Police said as of now, the ages of the victims range from 20 to 44 years old. As of 6 p.m. Sunday, two shooting victim remains in critical condition. Police say three victims are considered to be in serious condition.

According to Chicago Fire officials, seven victims were transported by CFD in conditions ranging from serious to critical, with victims appearing to be both adult men and women.

In a press conference earlier today, Chicago Police Superintendent David Brown explained that some witnesses were still in surgery and had yet to be interviewed.

Four guns were recovered from the scene. Authorities are working to uncover a motive.

“We have to get to an intentional plan and solutions to tackle crime,” he said.

On Twitter, Lightfoot wrote, in part, “For the mothers who will never hear their child’s voice again, and the children who will grow up without a parent, I urge you to please support our city in this investigation so justice can be served and our families can move forward from this tragic and heart-shattering loss.”

The incident marks the second time in less than a year that 15 people were shot in a single incident in Chicago, following a shooting of 15 people last July outside a funeral home on 79th Street. 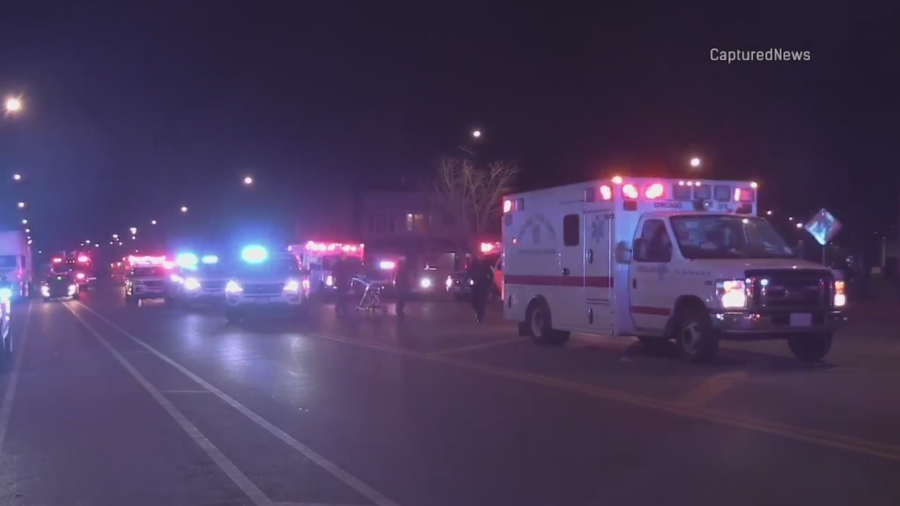