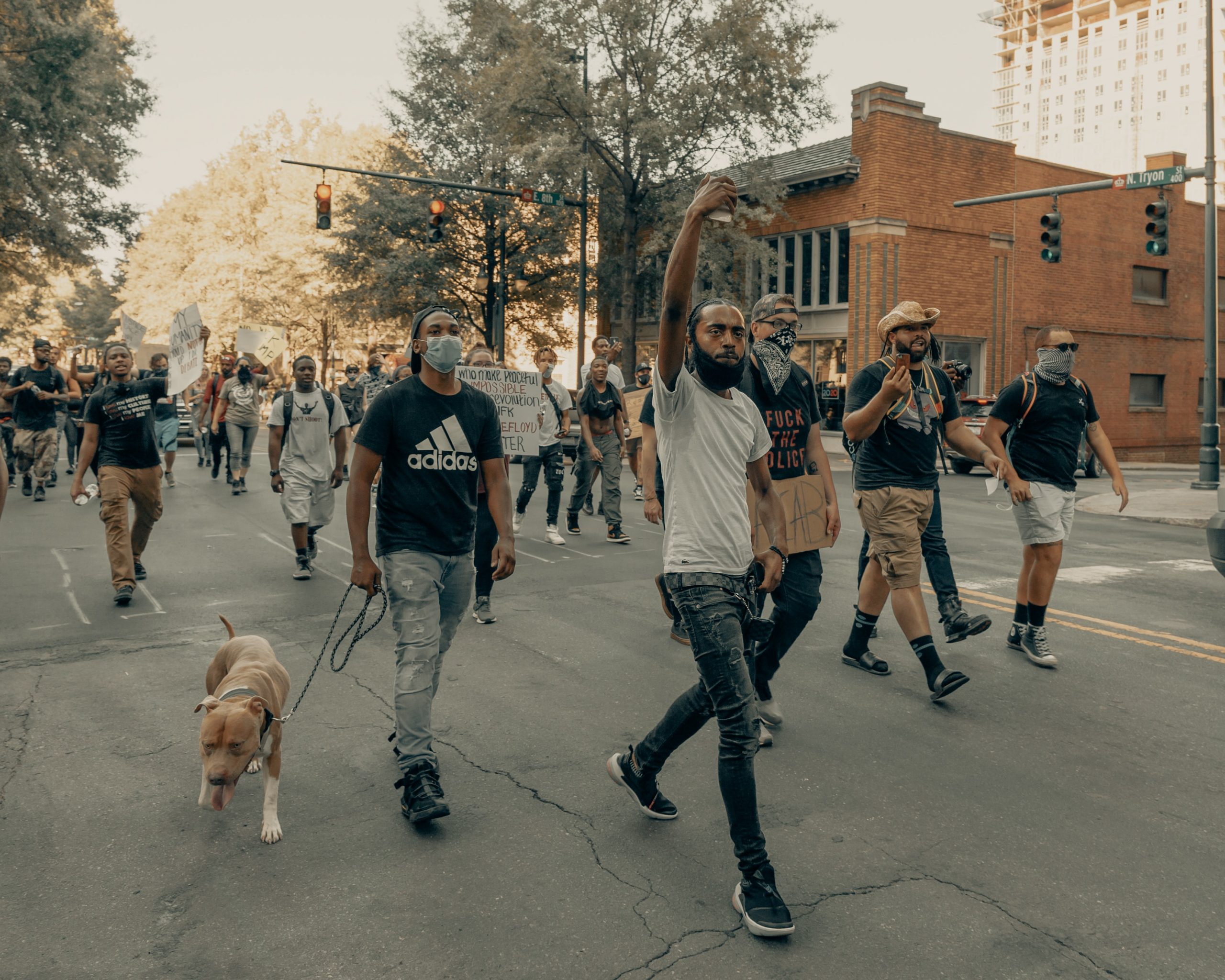 We hold these truths to be self-evident, that all men are created equal,” —The Declaration of Independence made in congress on July 4, 1776.

But wait just a minute.

The humanity of Africans was generally denied at the time the Constitution was written at the 1787 Philadelphia Convention and was ratified through a series of state conventions held in 1787 and 1788. And at that time, Africans were chattel, property.

Moreover, in Article I, Section II of the Constitution, which established the three-fifth plan for representation in Congress, our “Founding Fathers” referred to enslaved Africans as “other Persons.”

As democracy is the practice of principles of social equality that includes independence, self-government and autonomy, it can be said that our “Founding Fathers” were brilliant in setting forth certain principles; but it was and is Black people, who brilliantly practice the ideals of American democracy.

The word slavery did not appear in the United States Constitution until slavery was banned in 1865 by the Thirteenth Amendment because the Constitution, as originally written, represented a series of contradictions and compromises, that the “Founding Fathers” left for the future to decide. And when the Civil War began, while President Abraham Lincoln’s professed goal was the restoration of the Union, it was Frederick Douglass and African Amercans who played key roles in the abolishment of slavery.

Throughout America’s history Black people and Black leaders have not only influenced how Americans view civil rights, but have patriotically fought to ensure necessary legal changes were made, and in turn those legal changes have been necessary for American democracy to function.

From Plessy v. Ferguson to the victorious 1954 Supreme Court decision in Brown v. Board of Education, it was Black people, who led the efforts to dismantle Jim Crow segregation.

“For a century following the Civil War, racial terrorism targeted African Americans with lynchings and mass violence in order to maintain segregation in the South,” according to the Equal Justice Initiative. “[And] Law enforcement widely refused to protect activists or prosecute their attackers, and frequently participated in violence against demonstrators. In a nation where few institutions supported the fight for equality, Americans who courageously registered to vote or took a stand against unjust laws faced great risk with little protection.”

Fast forward to the year 2020. The same year, during the summertime, Black Lives Matter protests erupted across the U.S., after a Minneapolis police officer murdered George Floyd. The same year, former President Donald Trump was up for re-election, and peaceful protesters were tear-gassed to clear the way for a Trump church photo-op. The same year, Trump lost the presidential election, and his campaign was sued for trying to disenfranchise Black voters, in an attempt to overturn the election results. The same year, the “big lie” that the election was stolen from Trump spread across America, and led to a violent insurrection at the United States Capitol building in Washington, D.C., on January 6, 2021.

Marcus P. Nevius, while acknowledging the flood of white supremacists, who stormed the U.S Capitol building on Jan 6, wrote in the JSTOR Daily that “we should also acknowledge that the gathered mob’s white supremacist rage tapped into a deeply engrained politics of racial hatred that, like the history of slavery, lays at the core of U.S. history.”

History does have a way of repeating itself in our behavior and in our failure to act. And it’s long past time for America, as a whole, to join Black people in upholding and defending her democracy.