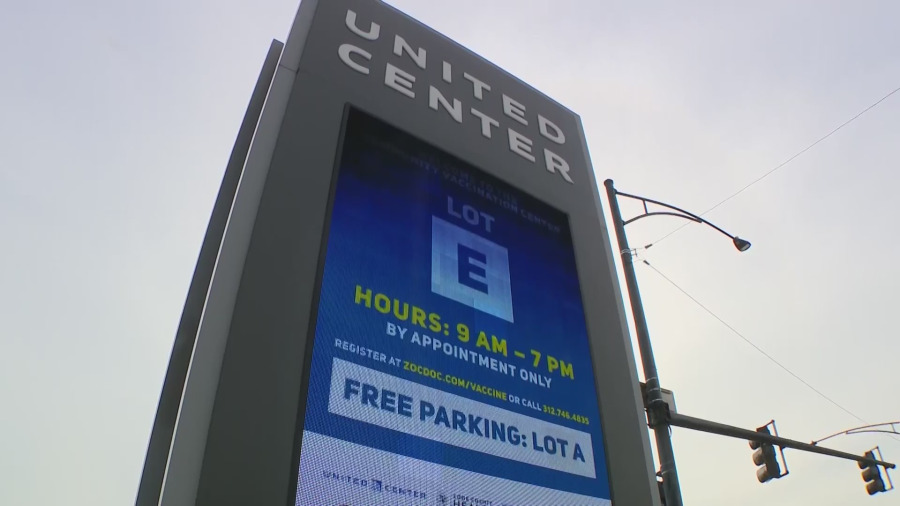 CHICAGO — Chicagoans from the hardest-hit zip codes in the city are now the only ones eligible to book vaccine appointments at the United Center.

On Sunday, when appointments were first listed, only around 40% of Chicagoans filled the slots. It prompted officials to limit appointments to just Chicagoans on Tuesday and then adding the zip code requirement on Wednesday.

Some Chicagoans were not given a second dose appointment after getting their first dose at the United Center, like Avondale resident Alyssa Kromelis.

She qualified for Phase 1B+ and had her first Pfizer shot Wednesday, but she said her second appointment was never mentioned.

“At any point in this process, nobody mentioned another appointment, nobody tried to book anything with me,” said Kromelis. “Nobody said ‘hey you get an email’ and I was so frantic and anxious I didn’t think to ask somebody.”

The Chicago Department of Public Health said those vaccinated Tuesday and Wednesday will soon receive an email or phone call for their second dose appointment.

Appointments across the area for Phase 1B+ are still limited as facilities get more vaccine shipments in. 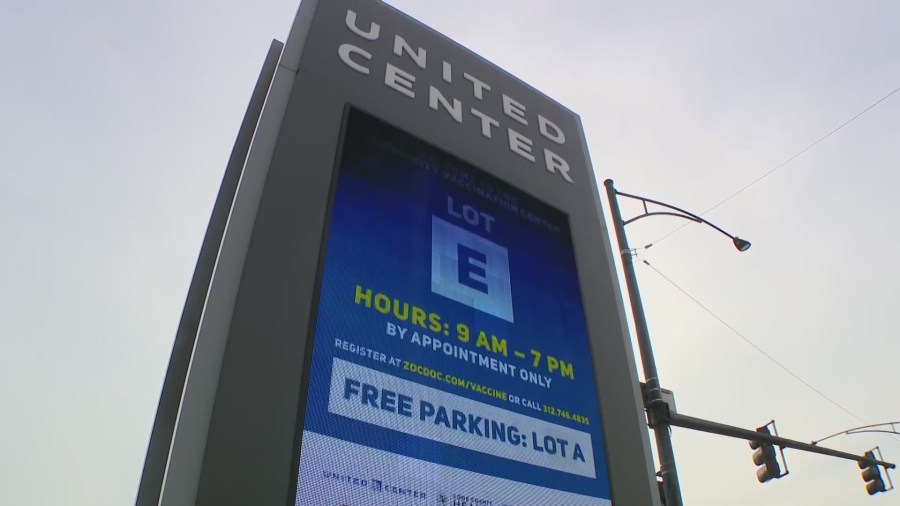