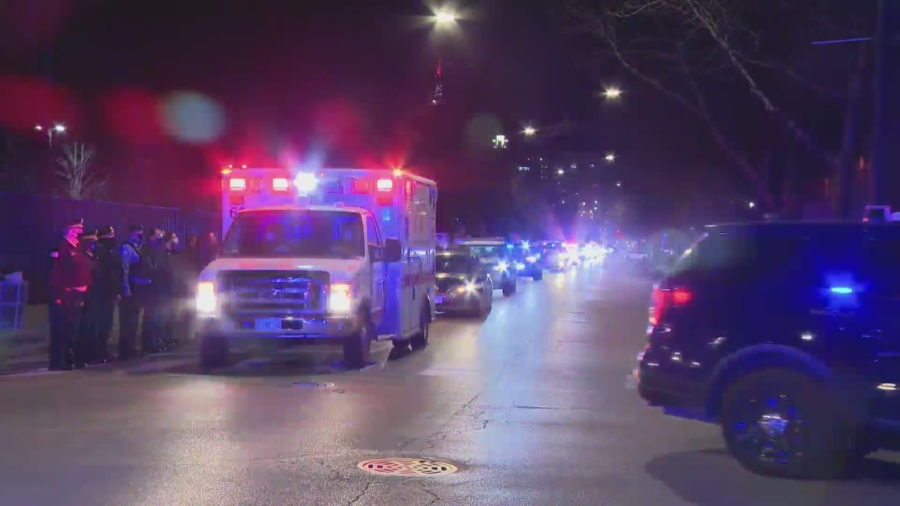 CHICAGO — Members of the Chicago Police Department lined up Friday night to help escort the body of their colleague to the medical examiner’s office, who is the second CPD officer to die by suicide this week.

Officer Jeffery Troglia was 38 years old, a 15-year veteran of the force and a member of the department’s gang unit.

On Monday, officer James Daly was found dead from a gunshot wound in a locker room of the 19th District police station.

“I am really worried right now that there might be more officers that try to do this,” Dr. Carrie Steiner said.

Steiner is the founder of the First Responders Wellness Center and is a former CPD officer. The organization works to provide mental health services to first responders.

Her practice is independent from the police department, something she says her patients appreciate as they work past the persistent stigma of seeking help for mental health, seen as critical in a tumultuous year.

In 2017, a Justice Department report found CPD had just three clinicians to serve a department of over 13,000 people.

The department said there are now 13 clinicians serving officers, with more action promised the two officer deaths this past week.

“I know the CPD community is mourning, and that grief is deep and long-lasting. I know that it’s hard to take care of yourself and to reach out. I also know that we need to do more to support each other, and we will,” CPD Superintendent David Brown said in a statement.

Chicago Mayor Lori Lightfoot said in a tweet that CPD will be accelerating its partnership with the National Alliance on Mental Illness to create a comprehensive officer wellness strategy. 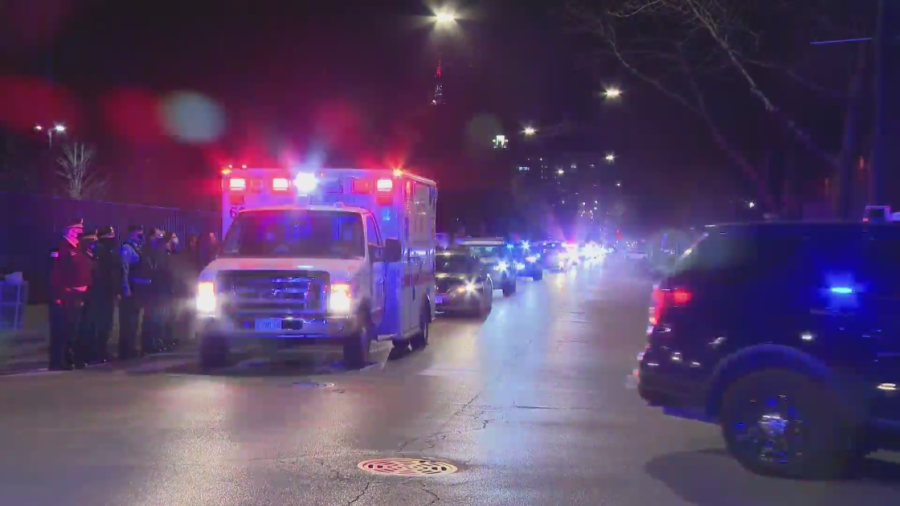