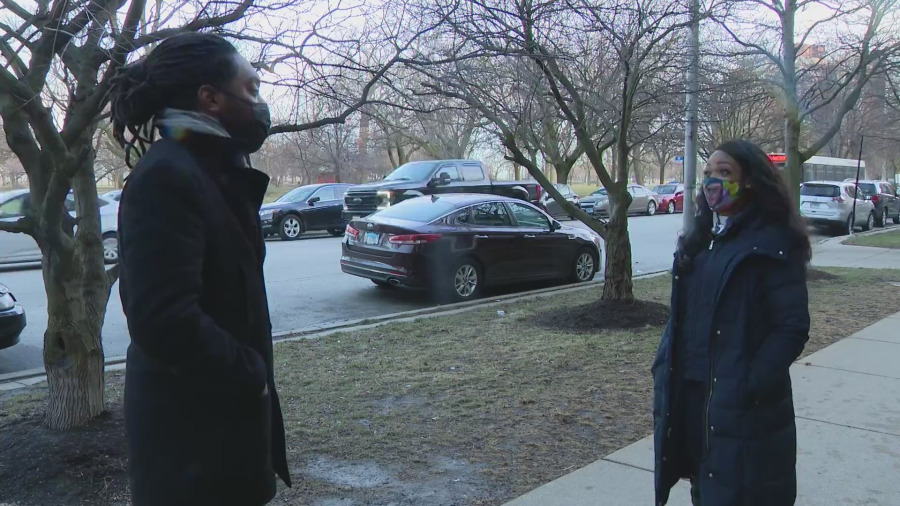 CHICAGO – A Chicago Public Schools policy is under fire after a local teacher was reported to the Department of Children and Family Services (DCFS) for failing to pick up her son on-time.

According to authorities, it happened at Inter-American Magnet School in Lakeview.

The CPS high school teacher tells WGN she is humiliated and worries for her child, who she says after DCFS questioned him, remains scared that he will be taken away from his mother.

“He just ran and gave me a hug and was like ‘I’m so dumb,’ I said, ‘baby, why are you dumb?’ He said, ‘I shouldn’t have told her when she said where I live. I should have said nope, that’s not it because she can just come to our home now and come get me,'” said JaNay Dodson.

Dodson revealed Inter-American Magnet School’s principal called DCFS on March 2. A policy in place states if a child is picked up after 4:30 p.m., the school must notify authorities.

“I was expecting him to be on the school bus,” Dodson said. “He signed up for transpiration. There was some issues with some of the routes being canceled.

“I tried to reach the school to figure out what was going on. Once I realized I wasn’t going to get in contact with anyone at the school, I called my brother to pick up my son,” Dodson recalls.

She says her brother picked up his nephew at 4:37 p.m.

“The following day, I received an email from the principal, Dr. Daniela Bylaitis, that said she needed me to be on time and that they don’t have the staff to monitor kids after school and that DCFS will be called,” she said.

WGN reached out to Chicago Public Schools for comment. A spokesperson replied: “The policies the district has in place are intended to keep students supervised and safe. That said, we are aware of the circumstances of the incident and we are in the process of reviewing it.”

Dodson says she has support from members of the community and parents from the school. Some parent have even signed a petition calling for a change to the policy.

Dodson says the whole ordeal has left her stressed, adding that she hopes no other parents ever have to experience what she has gone through.

“Wondering how long this is going to take for this to be over,” she said. “As well as what the impact will be long term.” 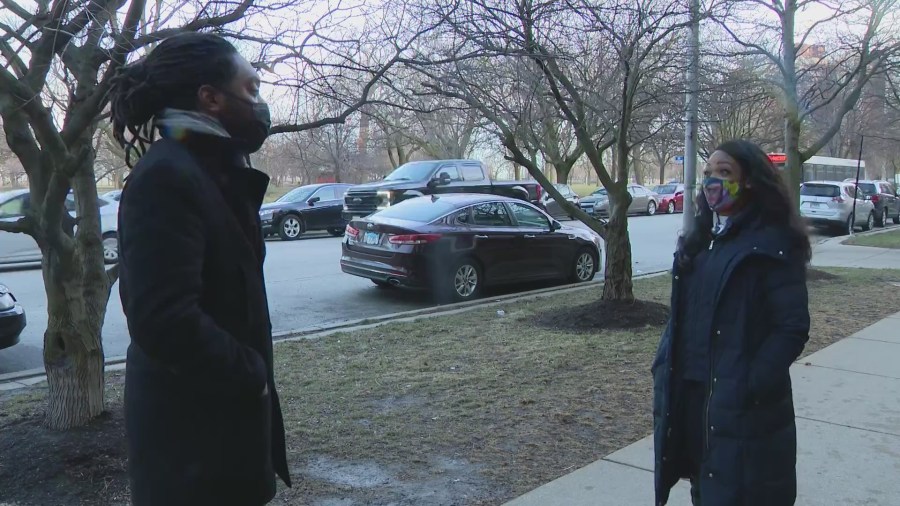