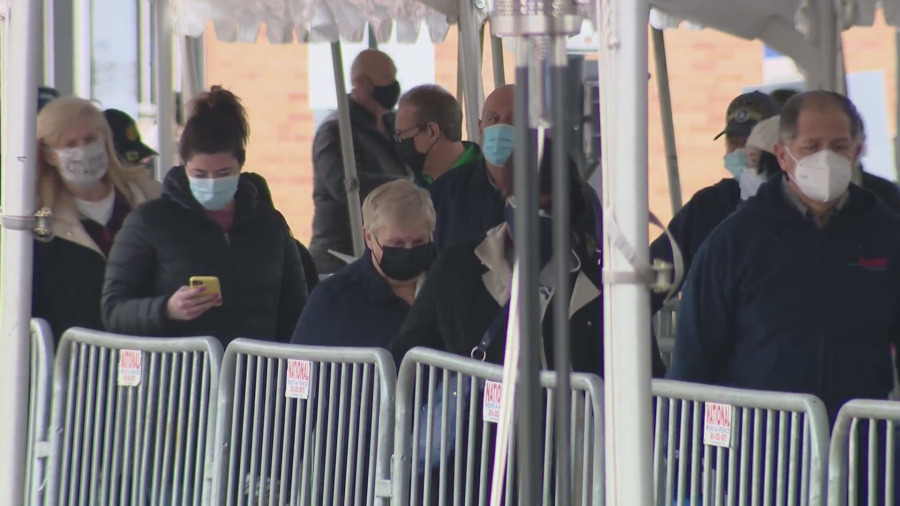 LAKE COUNTY, Ill. – Congressman Brad Schneider warned his constituents on Facebook Friday night that getting vaccinated at the United Center is no longer an option for them.

FEMA is allowing people who live in the hardest-hit Chicago zip codes, the communities hardest hit by the pandemic to book appointments here.

“We thought the United Center with its location on the west side would be a great place to make up the difference for those minority groups that are underserved now, and initially that was not the case. There were more people from the surrounding areas even the suburbs taking advantage of it.”

Schneider says while he supports the attempt to make vaccine access equitable, there are vulnerable people outside the city in need of appointments too.

He wrote a letter to FEMA, signed by 10 of his fellow US Congressmen from Illinois, voicing the frustration of the people in his district.

“We respectfully ask you to continue to ensure future decisions on eligibility be fully considered and communicated with all vulnerable Illinoisans – including those beyond Chicago,” he wrote.

FEMA responded by saying they are committed to “the equitable distribution of vaccines.”

“FEMA is committed to the equitable distribution of vaccines. Using data from CDC’s social vulnerability index, the vaccination site was located in the City of Chicago, and an additional allocation of vaccines was made, to reach the most socially vulnerable communities. The decision to change course on registrations had to be made quickly because delaying the decision would only have ensured that the most socially vulnerable Illinoisans would be excluded from this particular effort.”

“It’s a desperate situation but I think time is going to solve this problem,” Durbin said. “more vaccines, more places to turn.” 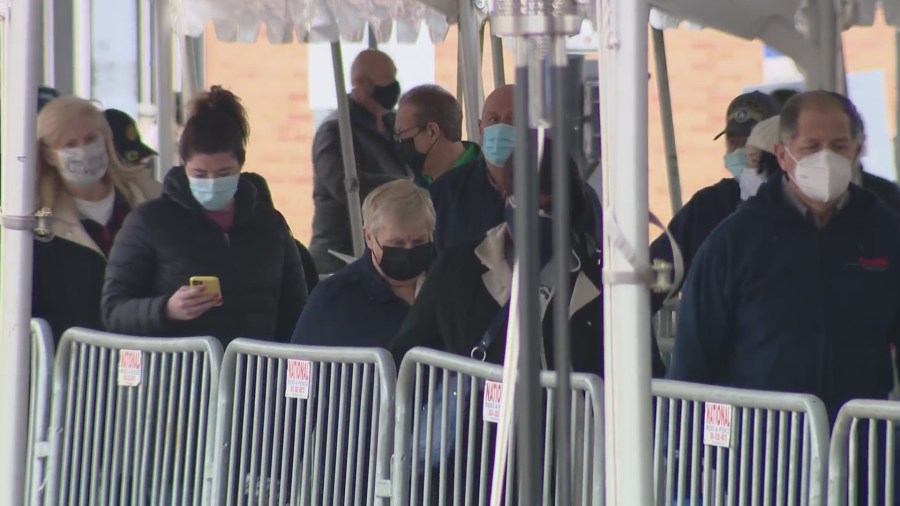