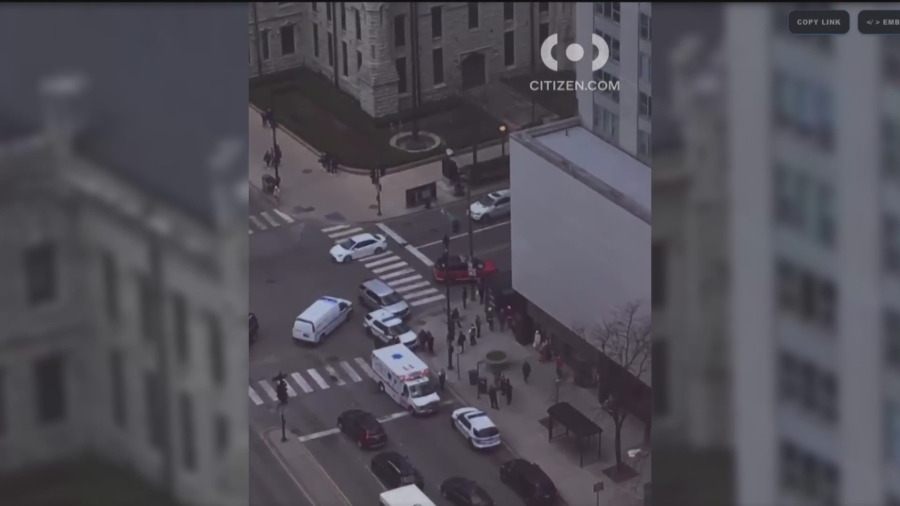 CHICAGO – Chicago first responders tell WGN a 52-year-old man is in serious condition after being stabbed in the neck in the city’s Gold Coast neighborhood Sunday evening.

Chicago Fire officials say the incident happened in the 700 block of N. Michigan Ave. around 5 p.m.

According to officials, the man was walking down the street with his 15-year-old son when he was approached by the offender for spare change. The victim declined. Police said the offender verbally threatened the victim, produced a sharp object and stabbed him in the throat area.

Chicago Fire adds a nearby police officer applied a quick-clot kit to stop the bleeding.

The man was taken to Northwestern Memorial Hospital for surgery. 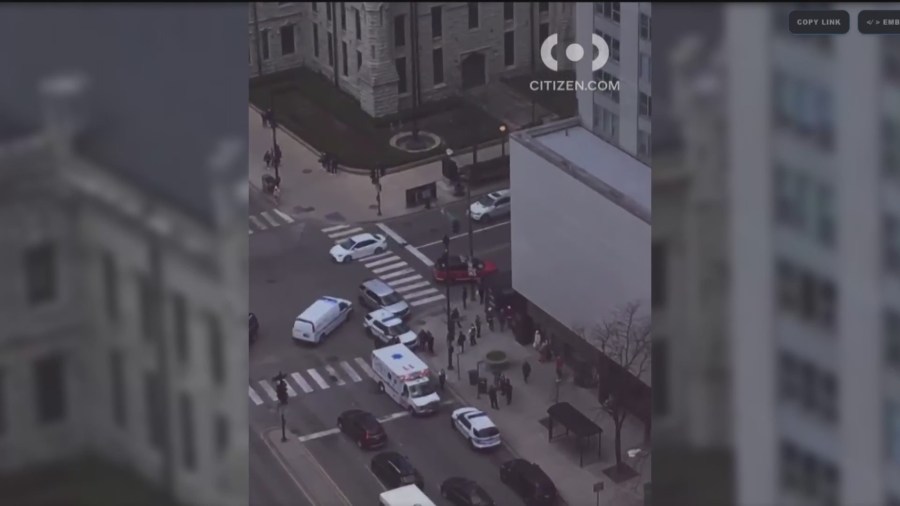