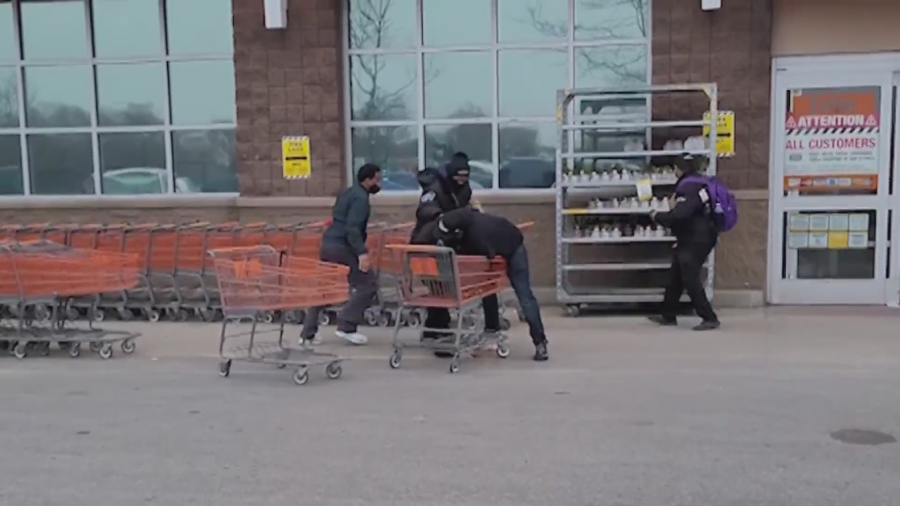 CHICAGO — A security guard who was injured while fighting off an alleged shoplifter at a Southwest Side Home Depot Thursday remains in critical condition in an incident that also injured a Chicago police officer.

One witness, Larry Young, who shot an exclusive video said you can see the security guard and others wrestle with the alleged shoplifter outside of the store before the shoplifter gets away and opens fire.

“Once the gun came out and he shot him, everyone just scattered,” Young said.

The suspect in the incident is also accused of shooting a Chicago police officer in the shoulder following the incident at Home Depot.

“That store is near my house, employs a number of my residents, it’s where my husband and I go shopping, and that could have been any of us shot by this man,” Alderman Raymond Lopez said.

The suspect was injured in a shootout with police and later died before he arrived at an area hospital. The officer injured has since been released and is expected to be OK. 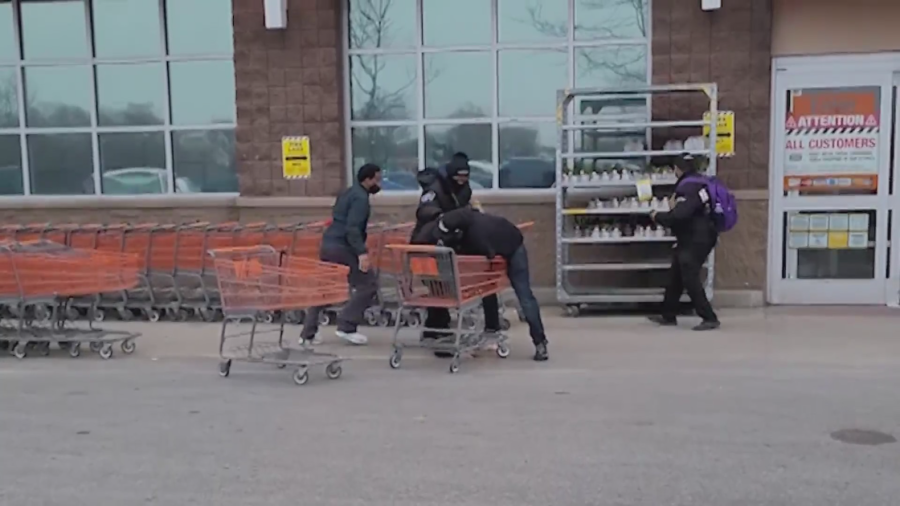