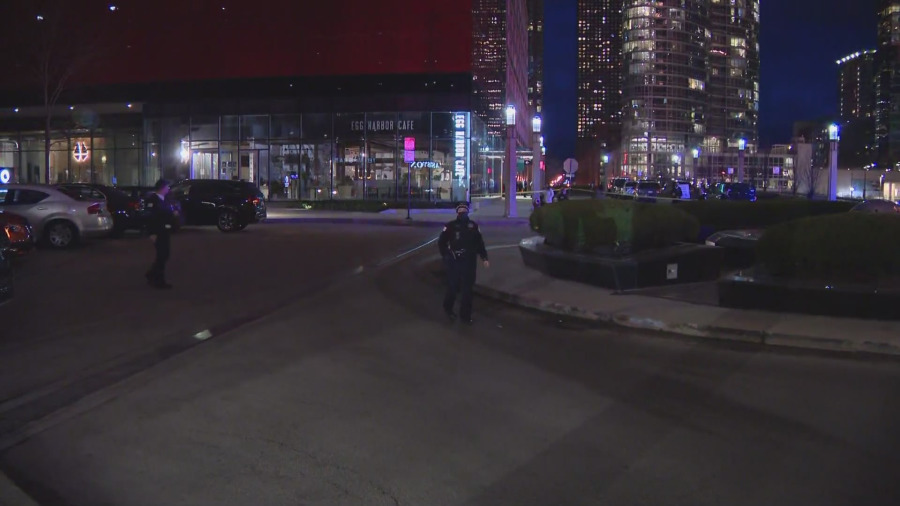 The body was found after authorities conducted a welfare check, the source says. After the body was removed, police officers allegedly found two pipe bombs along with other items that required the attention of a HAZMAT and SWAT team.

Additional authorities, including Chicago Fire, were called to the intersection of East Illinois Street and Michigan Avenue to assist Chicago police in their investigation.

WGN has reached out to Chicago police for confirmation.

This is a developing story. Stay with WGN for the latest. 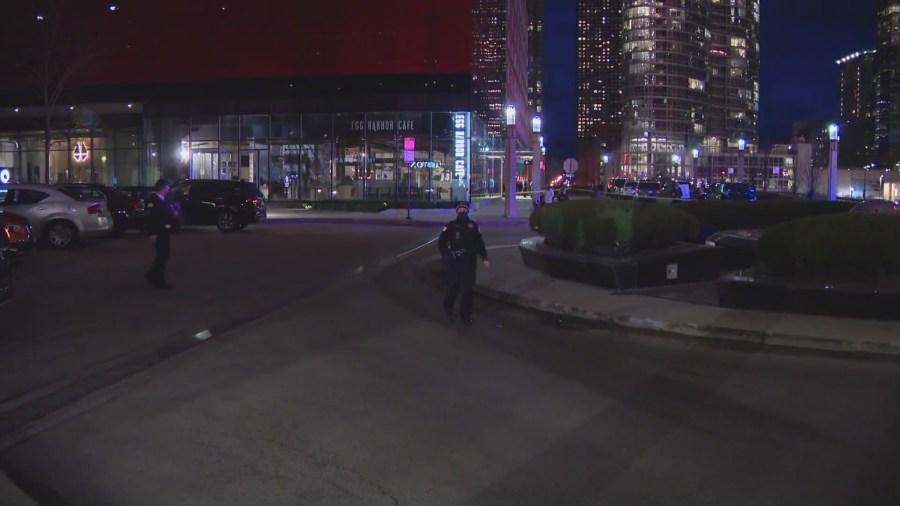