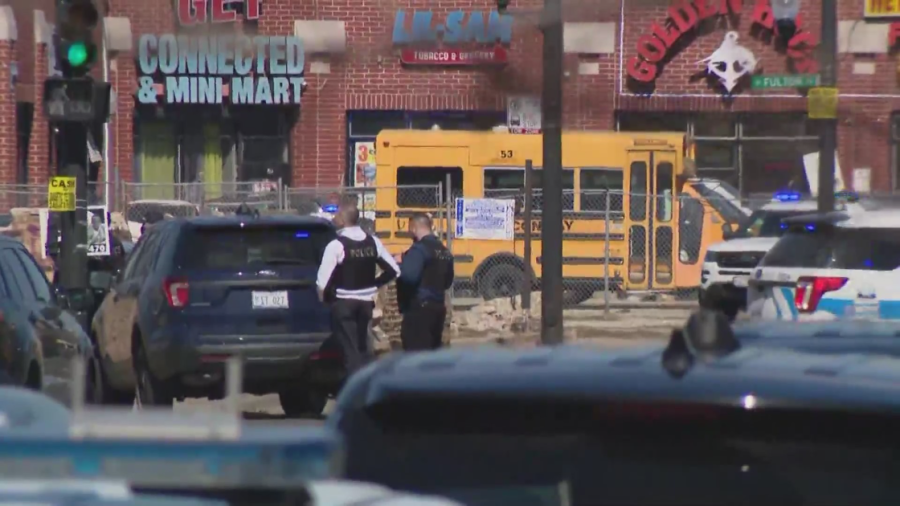 CHICAGO — A Chicago police officer was hospitalized after being shot on the city’s West Side.

Chicago police said officers were shot at by a gunman on the 100-200 block of North La Crosse Avenue around 12:20 p.m. Saturday. As officers tried to find the offender, shots were fired at a responding unit and struck an officer in the hand.

A second police officer was not shot but was taken to the hospital.

Chicago CPD Supt. David Brown said the scene remains active. A SWAT team was called to the area and said the gunman was armed and barricaded. Police are warning the public to stay away from the area.

Police said this is the 16th police officer who was shot in 2021.

UPDATE: CPD Supt. David Brown announces that a suspect is in custody and a firearm was recovered from the scene.

The officer was treated and later released from the hospital, according to police. 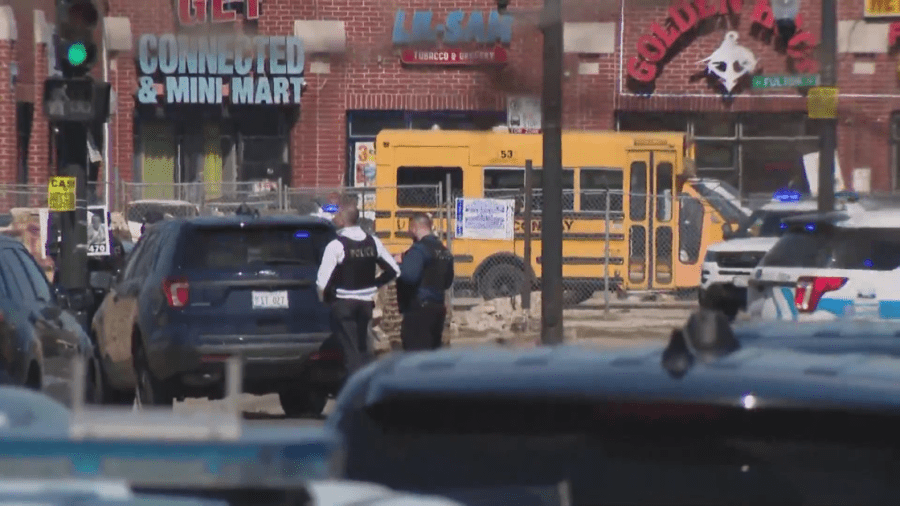