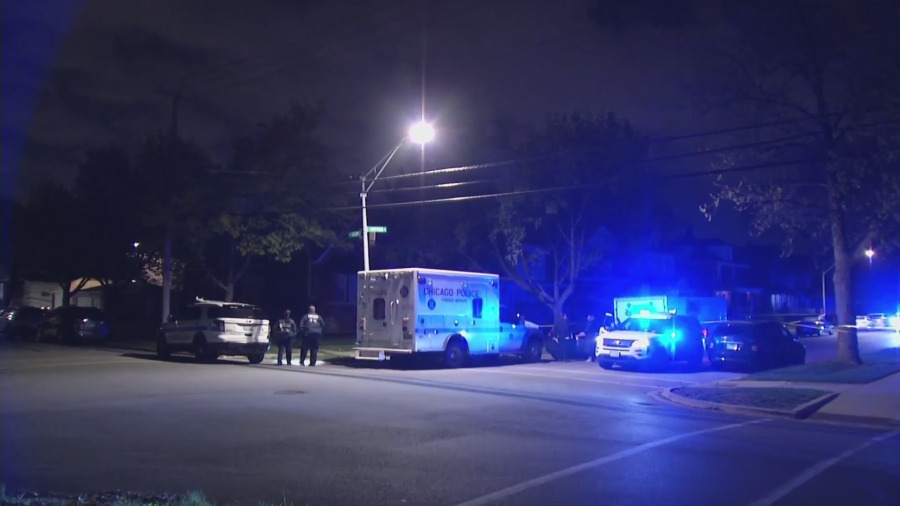 CHICAGO —  Two people were killed after two separate shootings that happened less than a mile from each other in West Pullman.

The first shooting happened just before 10 p.m. Wednesday on the 12200 block of South Harvard Avenue. Police said they responded to a ShotSpotter alert of gunfire and found a 20-year-old man shot multiple times. He was taken to the hospital where he was pronounced dead.

The second shooting happened about 30 minutes later on the 12000 block of South Indiana Avenue. Police said a woman was sitting alone in a Ford Fusion when someone came up and shot her multiple times. She was pronounced dead at the scene.

Police said they don’t know of anyone who witnessed either of the shootings.

It is unknown if the two shootings are related.

No further information was provided and Area Two detectives are investigating. 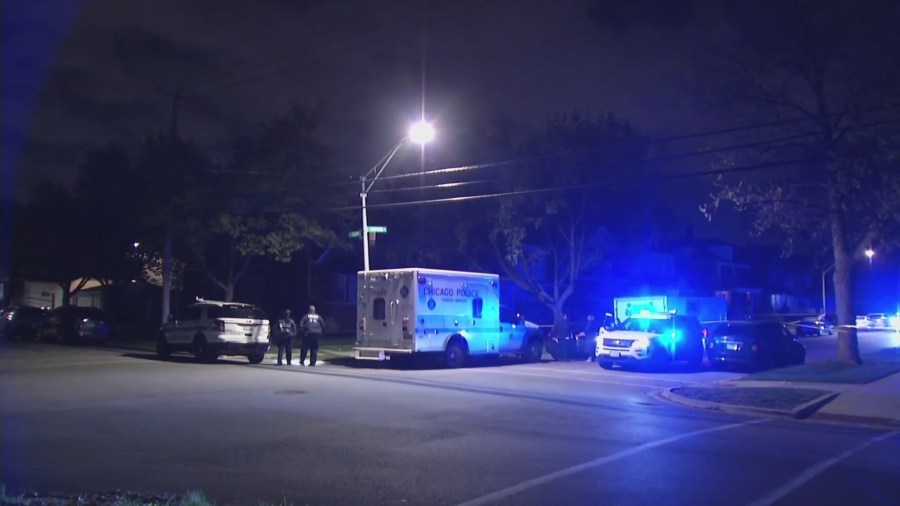