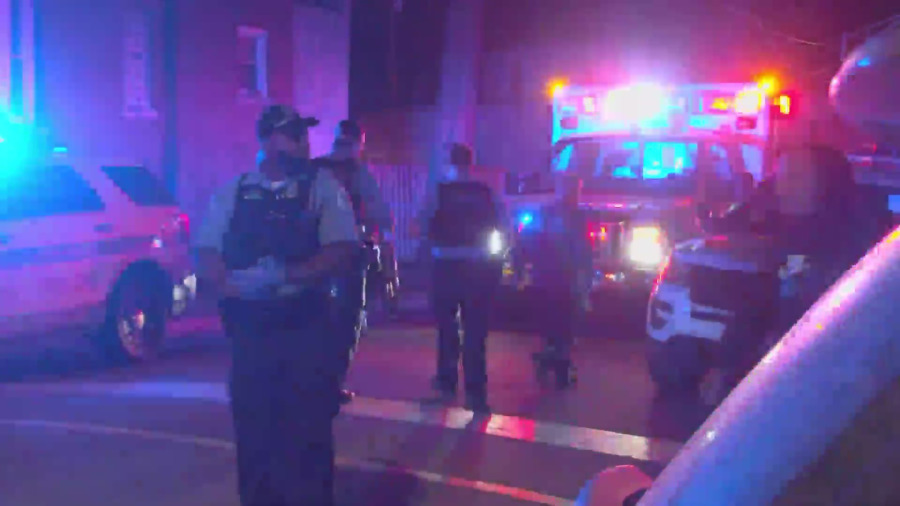 CHICAGO — Seven people were injured after a shooting in the city’s Englewood neighborhood.

police are saying this started as a fight on the sidewalk and then shots rang out—with seven people being injured.

Police said the shooting happened around 11p.m. Monday night near the corner of 68th Street and South Justine Street after a fight broke out.

A 39-year-old woman is in serious condition at the University of Chicago Medical Center after she was shot in the arm and abdomen.

Five others were taken to area hospitals after being shot. we’re told they’re listed in fair condition. A seventh victim took himself to Ingalls Hospital in Harvey with a gunshot wound to the leg. 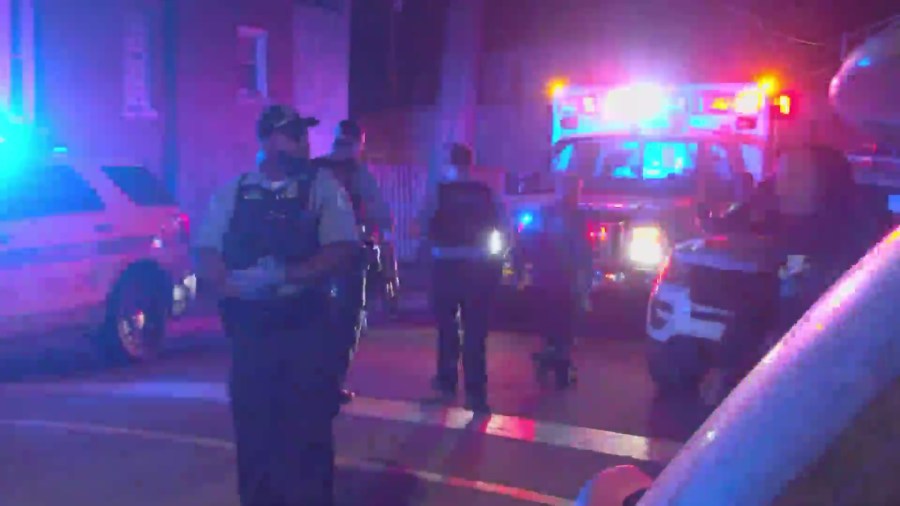