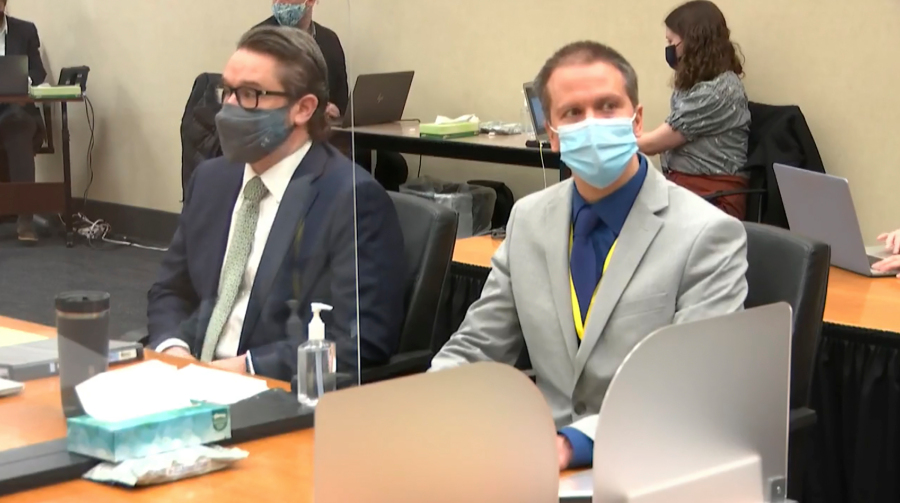 CHICAGO — The city is just getting off a weekend of protests after video was released of a 13-year-old being shot by police, and now, Chicago is preparing for possible unrest as the nation waits for the verdict in the Derek Chauvin trial.

Some stores downtown have already boarded up windows and doors in preparation for possible damage. Last summer, protests erupted in Chicago, as well as across the nation, after the death of George Floyd in Minneapolis.

Chauvin is charged in the death of Floyd — the video of the death instantly went viral after Chauvin was seen with his knee on Floyd’s neck for more than eight minutes during an arrest.

Mayor Lori Lightfoot said there is no actionable intelligence at this time, but she wants to the city to be fully prepared.

The National Guard will hit city streets around noon Tuesday. 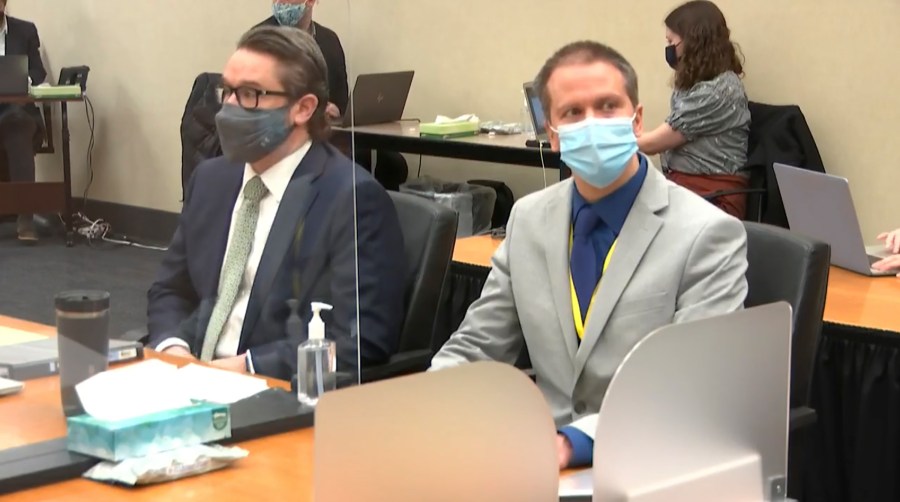