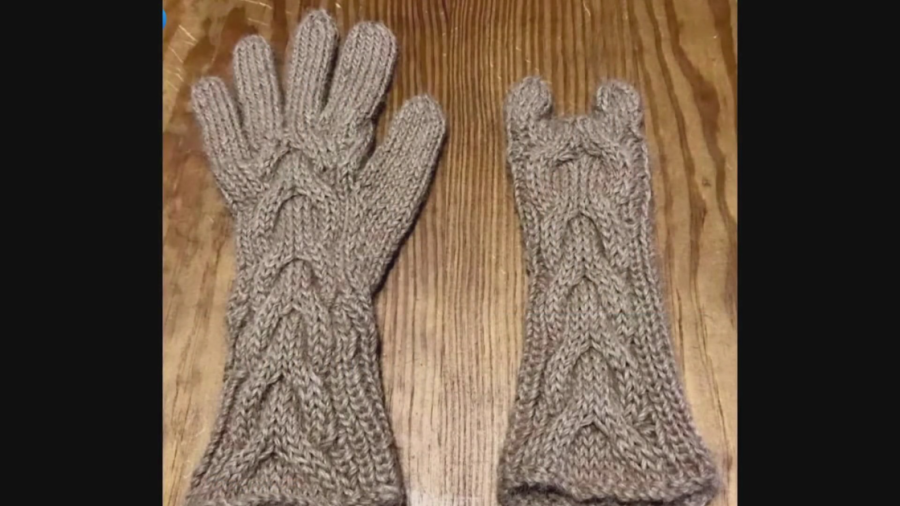 SKOKIE, Ill. — Skokie resident Rena Rosen had no idea she would get the reaction she did when she shared a Facebook post requesting a pair of knitted gloves last year.

The post came from a woman searching for customized gloves for her child with Apert Syndrome, a condition resulting in malformations of the face, hands or feet.

“She had posted a picture of the tracings of her hands with measurements and asked if anyone knew how to knit,” Rosen said.

Rosen has a similar condition, Cranial Facial Syndrome, characterized by abnormalities to the face and skull. She said she shared the post on social media in an effort to help. The post received an overwhelming response within minutes.

“It just spiraled out of control. Families with kids with Apert Syndrome and other limb differences reached out that they have been looking for something like this,” Rosen said.

Rosen thought she could help by forming a Facebook group connecting knitters to families who need gloves. It’s called ‘Knit for a Unique Fit.’

Mary Cate Lynch, a 9-year-old from Chicago is friends with Rosen and was one of the first to receive a pair of custom-fitted gloves.

“I was really happy to get my gloves because it was hard wearing different pairs of gloves that don’t fit my hand,” Mary Cate said.

Mary Cate’s fingers and toes have been fused since birth. After seven surgeries, she now has four fingers on each hand. Her mother Kerry Lynch said finding gloves that fit is a tough task.

“As Mary Cate got older, most of her friends have gloves, you’re just able to do more with your fingers,” Lynch said.

Mary Cate’s gloves came from a knitter in New York, but connections have been made from around the world. Those looking for gloves can provide drawings and measurements of their hands along with shipping and materials fees to an available knitter.

“They are just feeling the joy watching someone else being happy with the product that they made,” Rosen said.

In just six months, the Facebook group has more than 900 members, with more than 30 pairs of gloves knitted or crocheted.

Children are not the only beneficiary of the custom gloves, as 25-year-old Jeanie McGarvey of Ohio recently shared a joyful post as she tried on a pair of gloves for the first time.

“I’m so excited, I have gloves that fit, I never thought at 25 years old that I’d be so excited about gloves,” McGarvey said.

With something many may take granted, having gloves that fit is a possibility for many thanks to Rosen’s outreach.

“To find something that just fits right for you is a good feeling all around,” Rosen said. 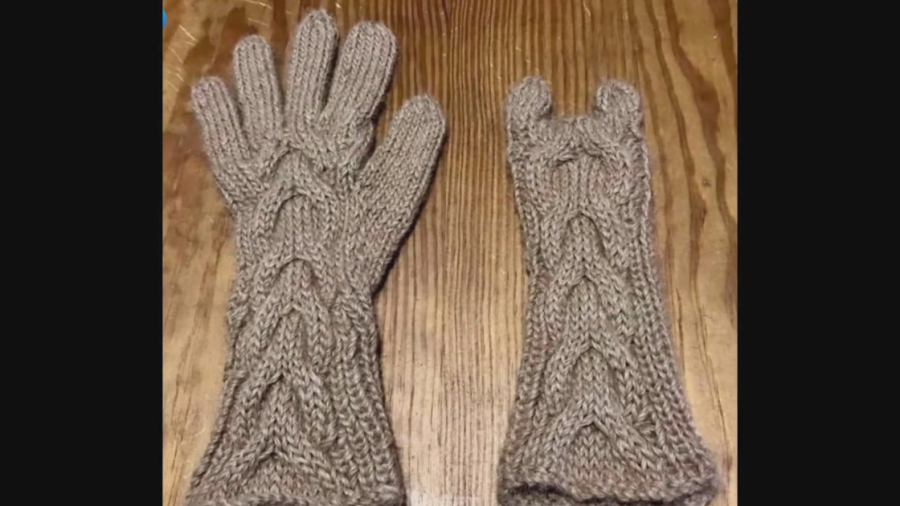