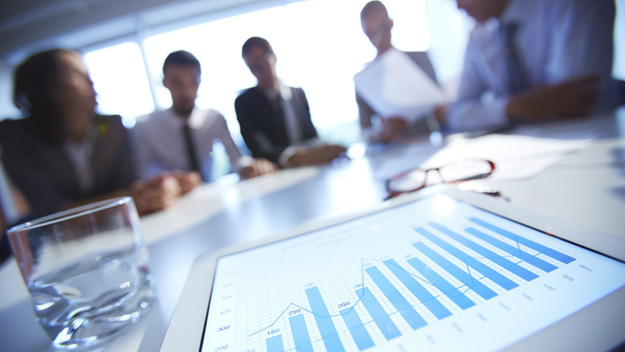 CHICAGO (CBS) — As the COVID-19 pandemic raged across Illinois in 2020, record numbers of residents were losing jobs and filing for unemployment. Meantime, scams targeting this massive pool of new job seekers also surged.

Hundreds across Illinois have lost money to these scams. In 2019, according to the FBI, 388 job seekers in Illinois were scammed out of $631,000. In 2020, during the deadliest health and economic crises in decades, the numbers jumped to 533, and scammers hit the innocent for a whooping $1.68 million.

CBS 2’s Dorothy Tucker will be reporting on this issue Monday at 10 p.m. and found the one safeguard that is supposed to protect victims isn’t working. She spoke with several people who were targeted in the scams.

Since early 2019, victims have reported numerous examples of this scam to the FBI. The average reported loss natioanlly was nearly $3,000 per victim, in addition to damage to the victims’ credit scores. Consumers have reported to the FTC that they lost more than $610 million to these scams since 2016, with reported losses of more than $150 million in the first nine months of 2020.

Overall, employment scams of all types–not just job-seeking schemes–increased from about 14,500 victims nationwide to nearly 17,000 in 2020, according to the FBI’s 2020 Internet Crime Report. The victims losses also surged from $46.6 million to $62.3 million.

Fake job or hiring scams occur when criminals deceive victims into believing they have a job or a potential job. Criminals leverage their position as bogus employers to persuade victims to provide them with personal information or to send them money.

After being interviewed by cyber criminals, victims are offered jobs, usually in a work-at-home capacity. In order to appear legitimate, the criminals send victims an employment contract to physically sign, and also request a copy of the victims’ driver’s licenses, Social Security numbers, direct deposit information, and credit card information. Criminals may also tell victims they need to pay upfront for background checks or screenings, job training, start-up equipment, or supplies. In many cases, victims are told they will be reimbursed in their first paycheck. Once they get money, criminals stop communicating with their victims.

What should raise red flags for job seekers?

What can people do to protect themselves?

Victims of a hiring scam, can file a report to the Internet Crime Complaint Center.