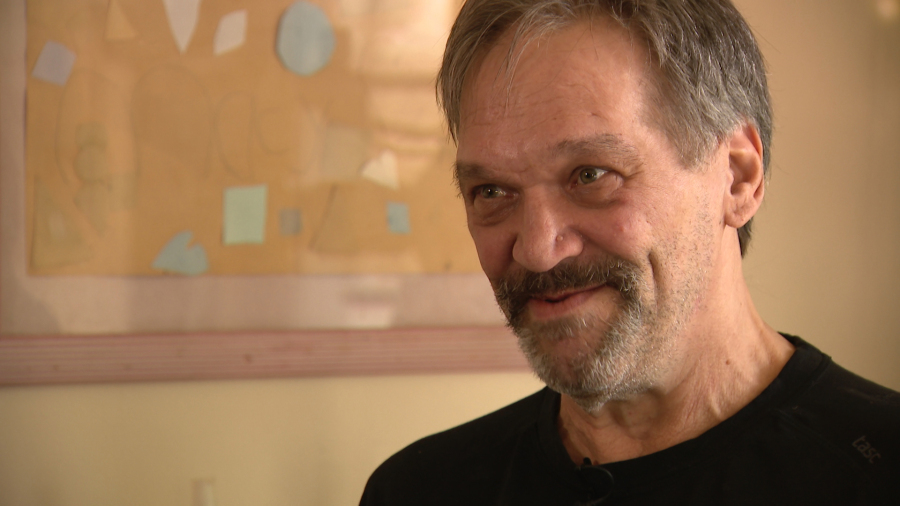 McMichael, 63, was first diagnosed with ALS, also known as Lou Gehrig’s Disease, at the Mayo Clinic in January, a second opinion at Rush Hospital confirmed the Mayo Clinic diagnosis.

“I’m not going to be out in the public anymore…you’re not going to see me out doing appearances, hell, I can’t even sign my name anymore, and everybody’s going to be speculating ‘Where’s McMichael, what’s wrong with him?” McMichael said. “I’m here to tell everyone I’ve been diagnosed with ALS, Lou Gehrig’s Disease, so I’m not going to be a public figure anymore.”

McMichael uses a customized wheelchair provided to him by the Bears and has lost the use of his arms and hands. He gets help from his wife, Misty.

McMichael was a major part of the Bears’ success and helped them win the 1985 Super Bowl. He played for the team for 13 years.

I’m glad in my life I never held back anything,” McMichael said.

After retiring from professional football, McMichael wrestled at WCW.

A GoFundMe was started to help with the cost of medical care. Additionally, Chicago-based company Obvious Shirts have made a Bears-themed “Team Mongo” t-shirt. All proceeds will go towards his fight against ALS.

You can also make a donation at teammongo76.com 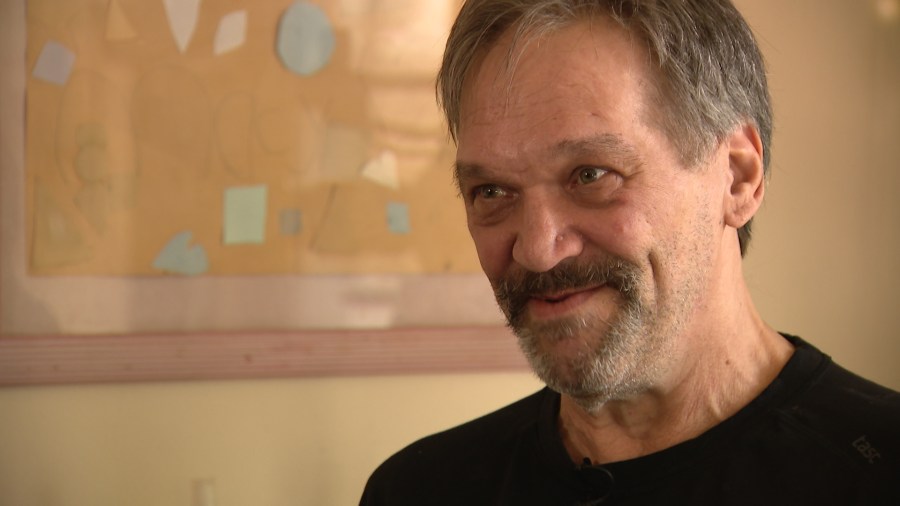