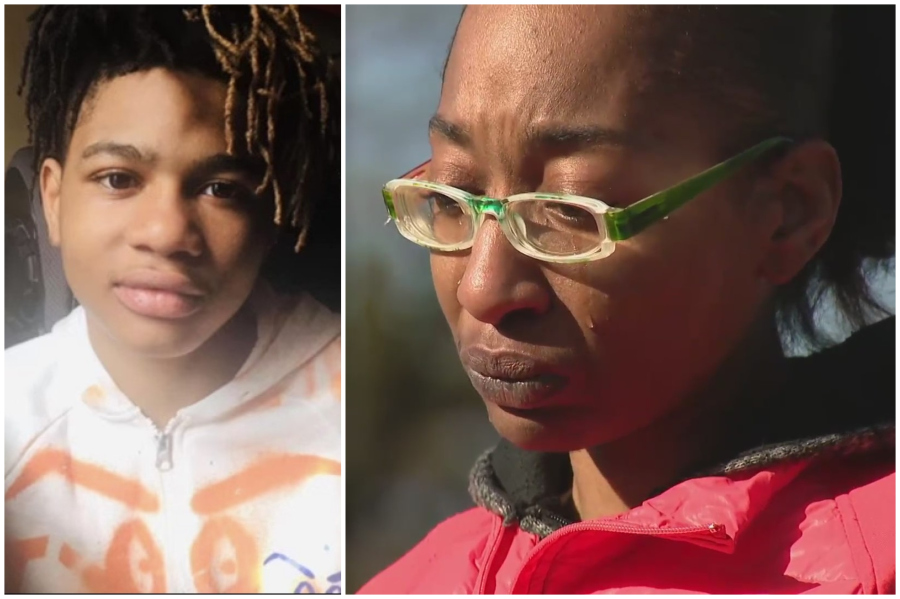 There are no statistics to count the human cost of gun violence.  The families and friends of shooting victims suffer from psychological trauma long after the shots are fired. Valencia Pullum, the mother of murder victim Darius “D. J.” Lane, knows that all too well.

“It’s never going to be ok,” the 32-year-old said at the grave of her oldest son on what would have been his 17th birthday. “My son’s death really messed me up.”

Her experience is an example of how one act of violence ripples across many lives.

She says she suffers from post-traumatic stress disorder, can’t work most days, and has to take pills to sleep.

On March 28, 2020, Pullum dropped off her son near his grandma’s home on the West Side. Twenty minutes later, near the 2100 block of W. Maypole Ave., someone driving by in a silver SUV fired a barrage of bullets at him. Investigators found 23 separate 9-millimeter bullet shell casings on the street but so far have not found the killer.

Though a police report noted Lane may have had gang ties, or associated with gang members, his mother insists he was not a gang member.

“My son was not in a gang,” she said.  “You can’t judge a person because of who they hang with. He can hang with anybody he wants to, that don’t mean he’s affiliated with that gang.”

If time heals wounds, it hasn’t happened yet for Pullum. 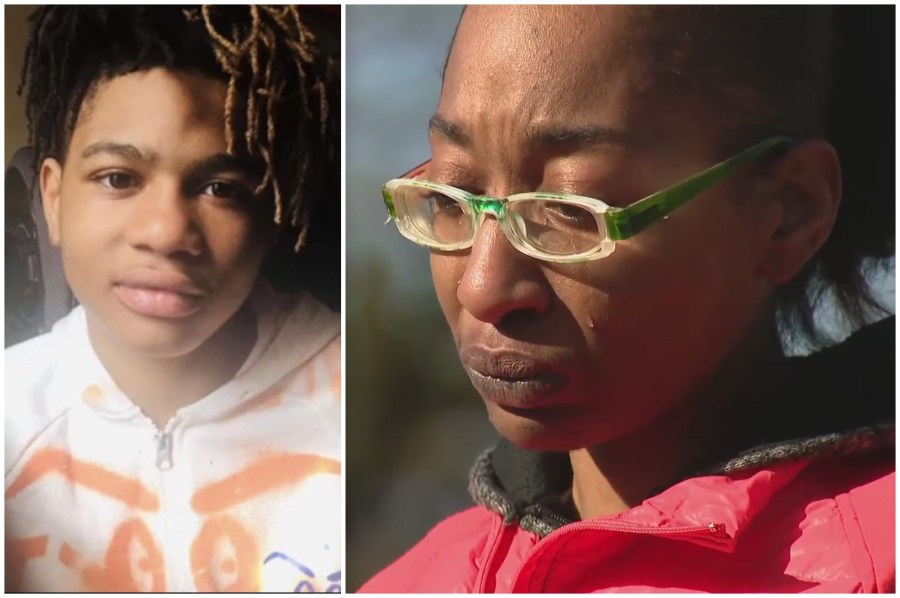