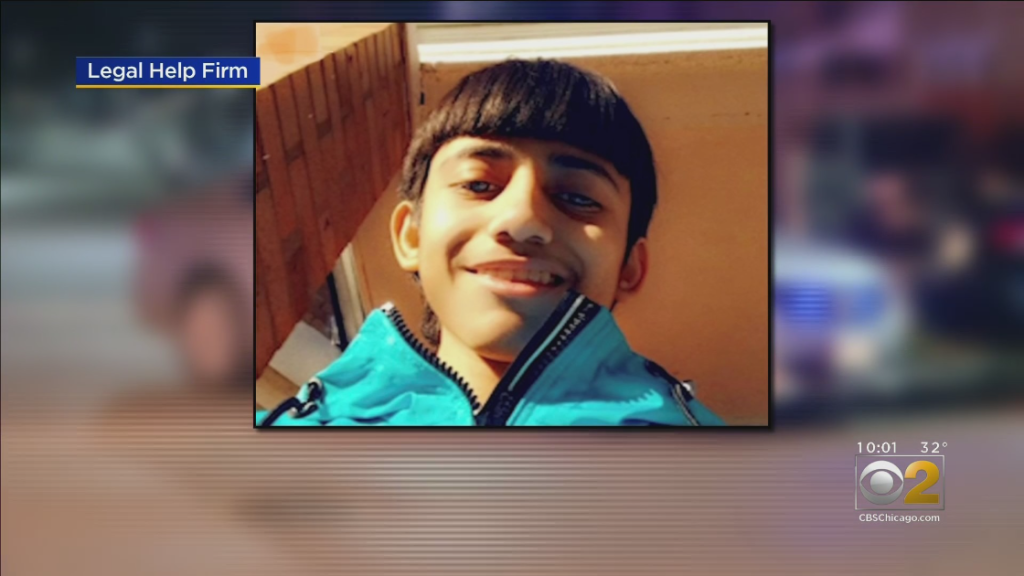 CHICAGO (CBS)– Latinx lawyers and community leaders want the Department of Justice to look into the death of Adam Toledo, the 13-year-old boy shot and killed by a police officer.

The group will meet outside the Pilsen Law Center at 10:30 a.m. to call for an outside investigation.

Leaders are also calling on Mayor Lori Lightfoot to speed up the Chicago Police Department’s consent decree reforms. A part of that would end foot-chases by police, like the one into an alley on march 29th, which resulted in Toledo’s death.