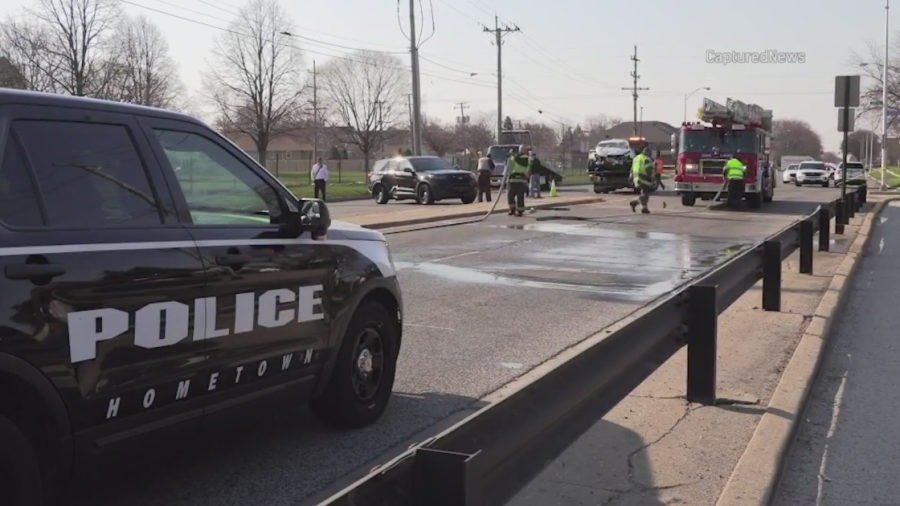 HOMETOWN, Ill. — A man has been arrested after a Hometown Police Department officer was killed Saturday morning while investigating a car crash.

The officer was investigating a DUI crash and was standing near the road when he was fatally struck by a white sedan in the 9000 block of Pulaski Road at approximately 3 a.m. Saturday.

James Kouski, 58, a 34-year veteran of the Hometown Police Department, succumbed to his injuries shortly after the crash.

“It was terrible to wake up this morning and hear the news about the fallen officer. We have such a small, tight-knit community here,” Hometown resident Robert Beatz-Ventura said.

A memorial procession was held Saturday afternoon for the fallen officer where he was saluted by residents and other local police departments.

Charges are expected against the driver in the incident, whose name has not yet been released. 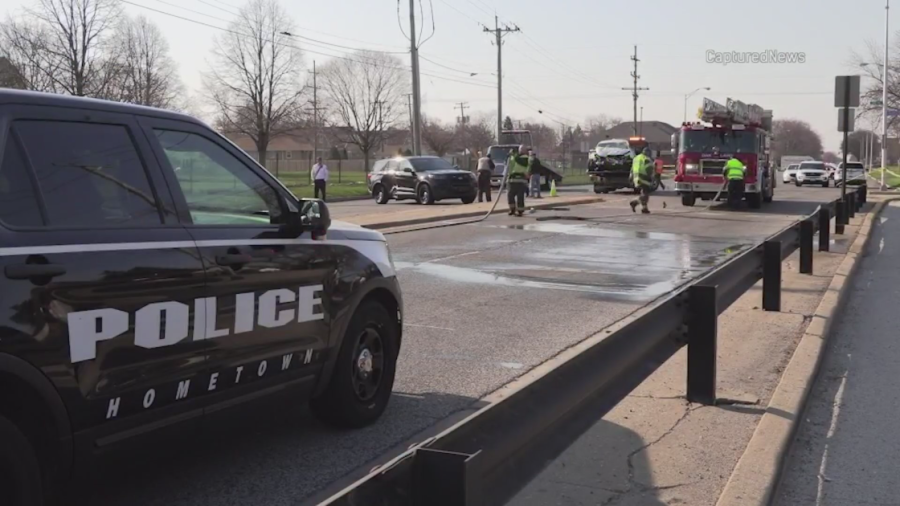