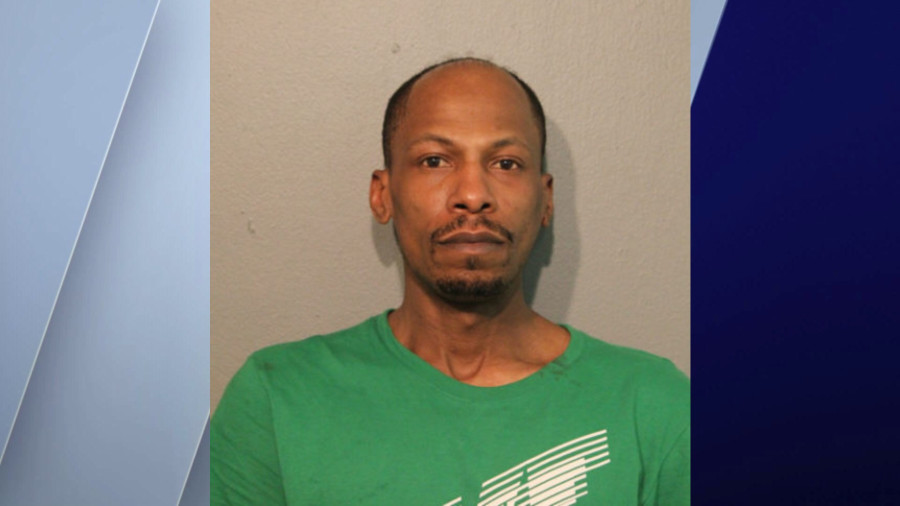 CHICAGO — A man was charged in a shooting that injured a toddler on Lake Shore Drive after a road rage incident.

Kayden Swann, a 21-month-old, was shot in the head Tuesday on Lake Shore Drive. Police said 43-year-old Jushawn Brown was arrested for firing shots at a vehicle — but did not say if he was the driver or passenger.

Brown, the boyfriend of Kayden’s grandmother, was charged with possession and unlawful use of a weapon. He is due in bond court Thursday.

Police have not arrested the other shooter involved.

As of Wednesday evening, he remains in “very critical” condition in Lurie Children’s Pediatric Intensive Care Unit, according to hospital officials.

The grandmother and great grandfather of the 21-month-old stepped out of Lurie Children’s Hospital Tuesday night to give WGN News an update.

“The bullet went in and came out,” Clifton Marvel, Kayden’s great-grandfather, said. “He’s been in surgery. “It looks to be like he’s going to be OK.”

In an update Wednesday afternoon, the doctor treating him said he is in a medical coma to protect his brain and remains on a ventilator.

Dr. Marcelo Malakooti pointed out that his condition has not worsened since being admitted, but Kayden remains in “very critical condition.”

“It provides us with a cautious hope,” he said.

Police said the incident started around 11 a.m. near Soldier Field on Lake Shore Drive, when one vehicle would not let another vehicle merge.

Kayden was in a vehicle with his grandmother and her boyfriend. Police said shots were fired and the vehicle Kayden was in rear-ended a Lexus SUV.

The driver of the Lexus, who did not wish to be identified, spoke with WGN after the frantic scene.

“She was saying her baby had been shot,” the driver said.

Kayden was shot in the right temple, according to police.

Police said a Good Samaritan driving a Tesla rushed Kayden and his family to the hospital.

Dr. Marcelo Malakooti, Associate Chief Medical Officer of Lurie Children’s Hospital, told reporters that Kayden was “at a level of critical illness that we’re able to manage.” According to doctors, the next 24-48 hours will be critical.

Kayden’s great-grandfather says he wants to meet with Mayor Lori Lightfoot and Chicago Police Superintendent David Brown to address violence in the city. 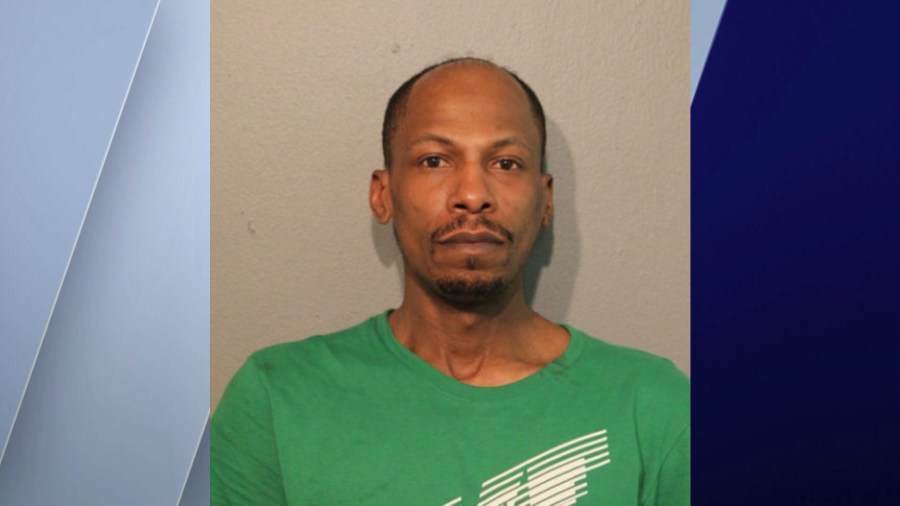