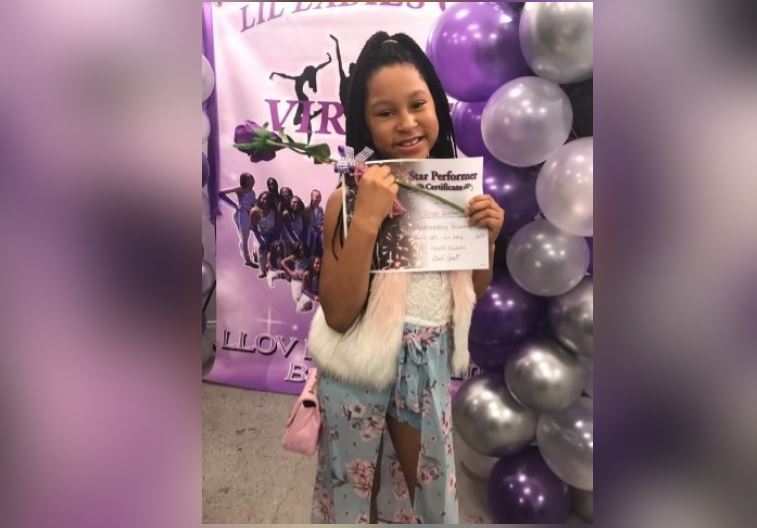 CHICAGO – A 12-year-old girl was shot in the head and killed in Hazel Crest Saturday night, according to the Cook County Medical Examiner’s Office.

WGN has learned that the fatal shooting happened in the Carriage Hills subdivision at a home located on Arlington Lane around 10 p.m. The medical examiner identified the juvenile shooting victim as Erica Gibson.

While the shooting happened in Hazel Crest, WGN has learned that the girl was from the South Side of Chicago. It is unclear what led up to the shooting.

“Erica was the captain of my pee-wee team for four years,” Beal said.

Beal, who lives just a block away from Erica’s family on Chicago’s South Side, said the tight-knit dance team was preparing for an out-of-town competition next month. That excitement has now turned to grief.

“Some of the family members were calling me last night. I was asleep. They woke me up, and one of them texted me, ‘I have horrible news for you,’” Beal said. “She was a really good kid. I was in shock. I couldn’t believe it. I didn’t want to accept it.”

“It must have been something serious because it was so many – it was unmarked cars sitting out as well as marked,” one neighbor told WGN.

On Sunday, community activist Andrew Holmes went door-to-door, looking for information about what may have happened inside the house Gibson was fatally shot.

“It still needs to be explained,” Holmes said. “We want them to talk to the Hazel Crest Police Department. Give them the information.” 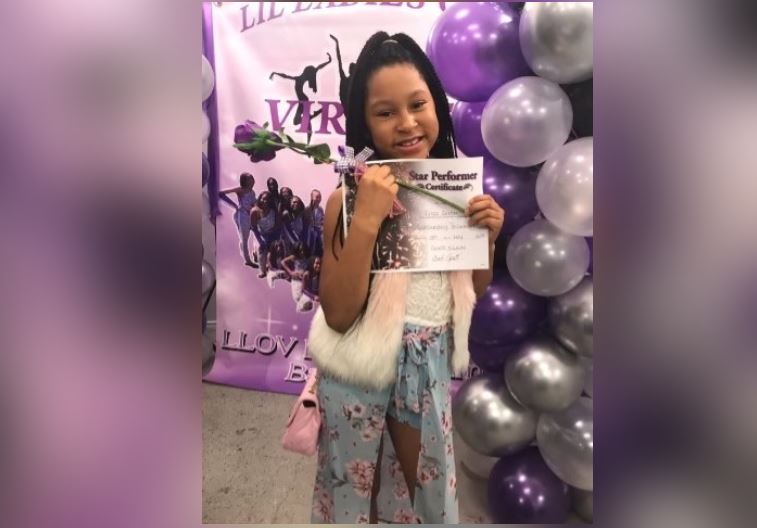