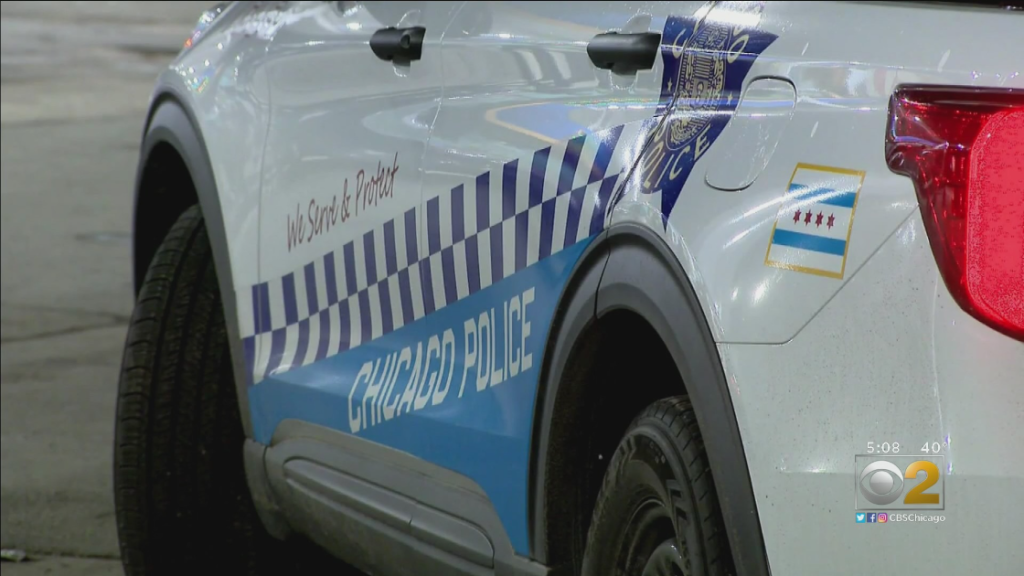 CHICAGO (CBS) — James Clark has been charged with one felony count of terrorism and making a false threat threat after placing a fake pipe bomb outside a Chicago police station.

Clark, 57, of the 5600 block of North Winthrop, was placed under arrest after turning himself in to police. On Saturday, at approximately 11:05 a.m., Clark placed a pipe bomb on the sidewalk at 1120 W. Bryn Mawr, outside the 20th District police station, police said.

The pipe bomb was described as a cylinder with duct tape at both ends and a wick on one end.

The device was later found to be a fake.