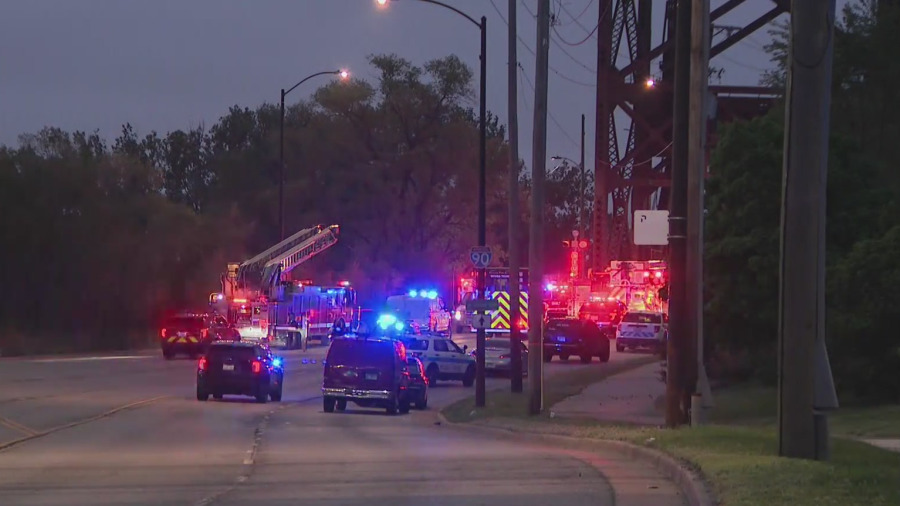 CHICAGO – A 39-year-old man has been pronounced dead and a 16-year-old boy is hospitalized in good condition and after a vehicle drove off a bridge and into the Calumet River.

Details remain limited, but WGN learned that a search and rescue operation was underway Sunday night in Chicago’s Far South Side following reports that a vehicle drove off the Torrence Avenue Bridge near 124th Street and became submerged.

The adult man was located around 8:45 p.m., according to paramedics. He was transported by ambulance to the University of Chicago Hospital where he was later pronounced dead.

The man has been identified as 39-year-old Jaime F. Navarro of Calumet City.

Only one vehicle was involved, law enforcement officials told WGN at the scene. The man and the boy, who are father and son, were the only occupants of the vehicle.

Chicago Police say the bridge was rising when the vehicle went through a retention net and crashed into the water.

The 16-year-old boy was initially hospitalized at University of Chicago Hospital in critical condition. He is expected to be OK and has been listed in good condition.

The cause of the crash is under investigation and is yet to be determined, according to police.

The submerged vehicle is expected to be pulled from the water as early as Monday morning. 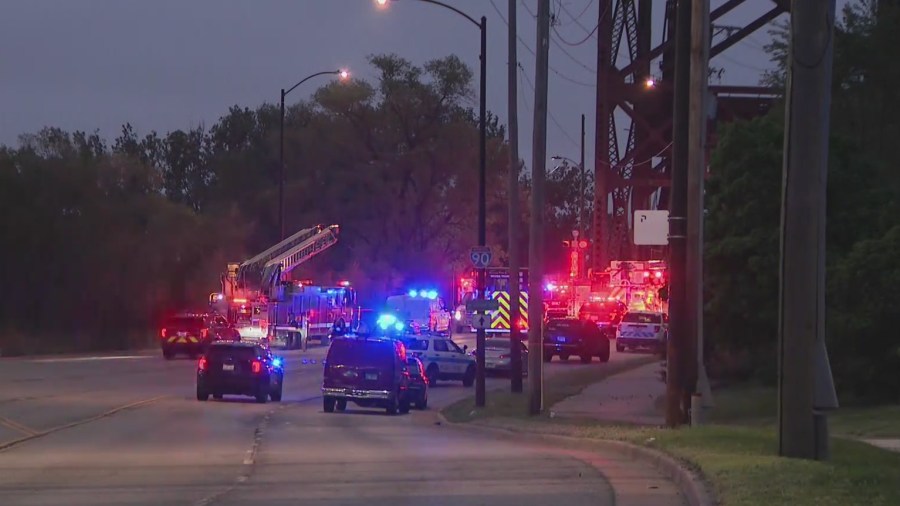