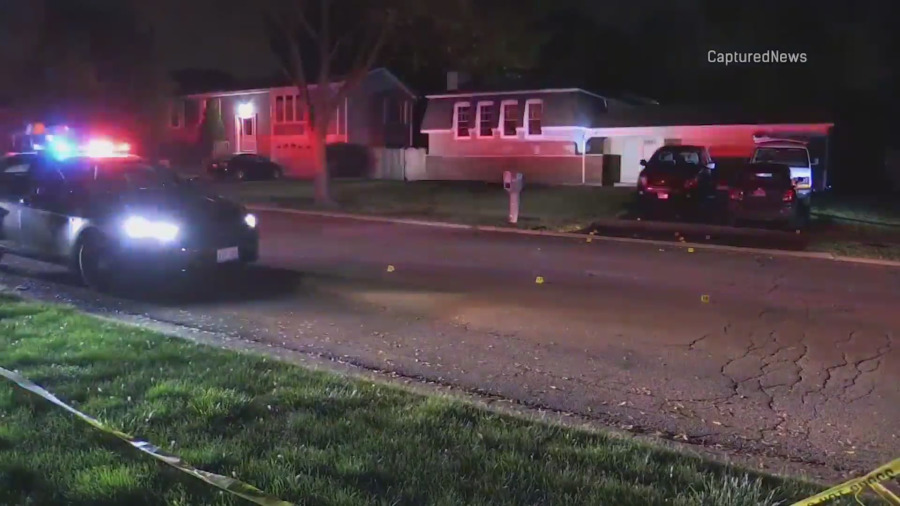 BOLINGBROOK, Ill. — Police are investigating after a man was shot in suburban Bolingbrook after he saw someone burglarizing his car.

Police said they responded to the 600 block of Cambridge Way around 11:45 p.m. Monday for a report of someone shot in the stomach.

Bolingbrook police said the man was inside his home when he heard a noise outside and saw the dome light was on in his car. The man grabbed a handgun and went outside to investigate. Police said his car was being burglarized.

An offender fired shots at the man who then returned fire. He was shot in the stomach and the suspects fled the area.

The man was transported to the hospital where they were stabilized.

No one has been taken into custody and the incident is under investigation.

No further information was provided. 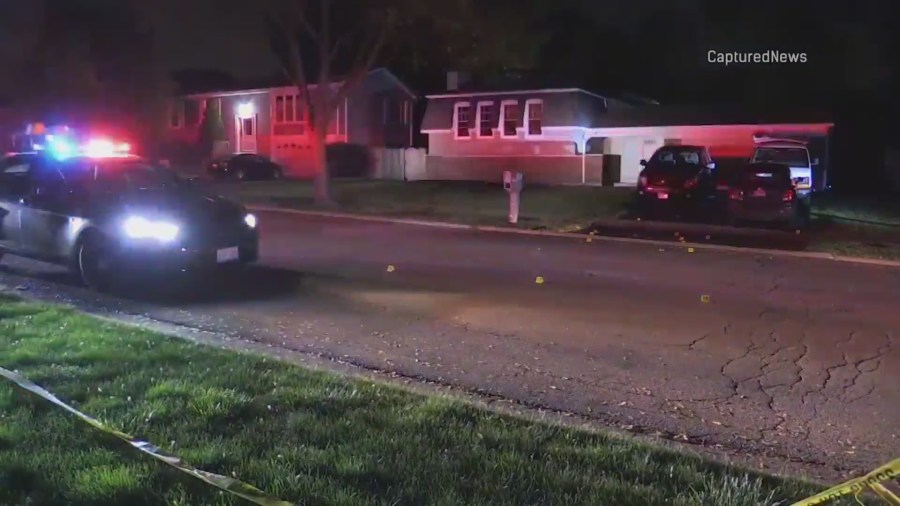