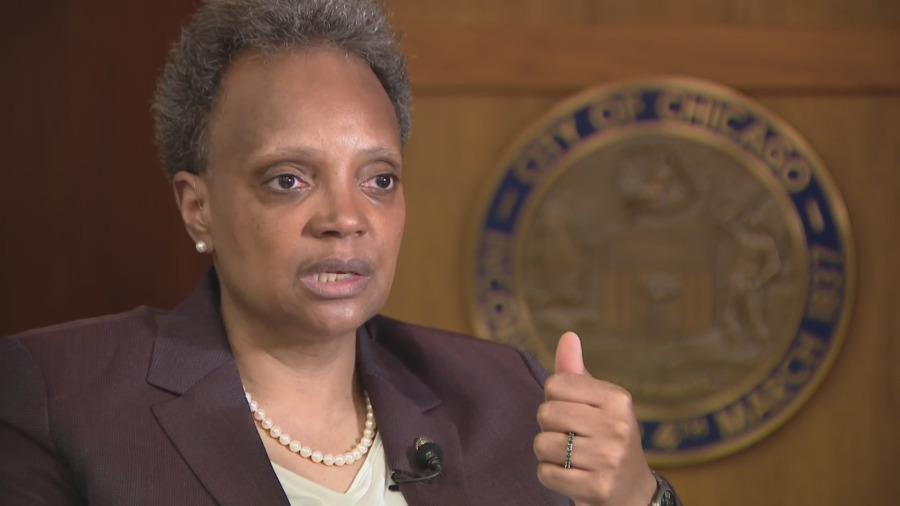 CHICAGO — To mark the second anniversary of her swearing-in, Chicago Mayor Lori Lightfoot announced Tuesday that she would only grant one-on-one interviews to Black and Brown journalists.

She defended her decision during her one and one with WGN’s Tahman Bradley.

“I’m thinking in this one day when we are looking at the two-year anniversary of my inauguration, as a woman of color, as a lesbian, it’s important to me that diversity is put front in center,” Lightfoot said.

The outrage exploded on Twitter. One Latino newspaper reporter wrote he agreed to the sit-down but backed out to make a point.

“If I as the black woman mayor, the first ever, don’t challenge us, the collective us, to do better, to really make sure that in every institution it reflects the diversity, nuance and texture, the shame on me,” Lightfoot said.

Lightfoot is known to clash with opponents or those who question her. Reporting on leaked emails revealed the mayor upset about critical reporting and commentary canceled her Chicago Tribune subscription.

When asked if this was payback Lightfoot said, “It has nothing to do with that. The facts are the facts. Look at the people who cover City Hall.”

Political analyst Charles Thomas knows the City Hall beat well, as a former television political reporter. He says although newsroom diversity is an important topic, he questions the mayor’s timing.

Tahman Bradley will have much more on his one-on-one in which he and Lightfoot discussed police reform, an elected school board, COVID’s impact on business and much more later today on the WGN News 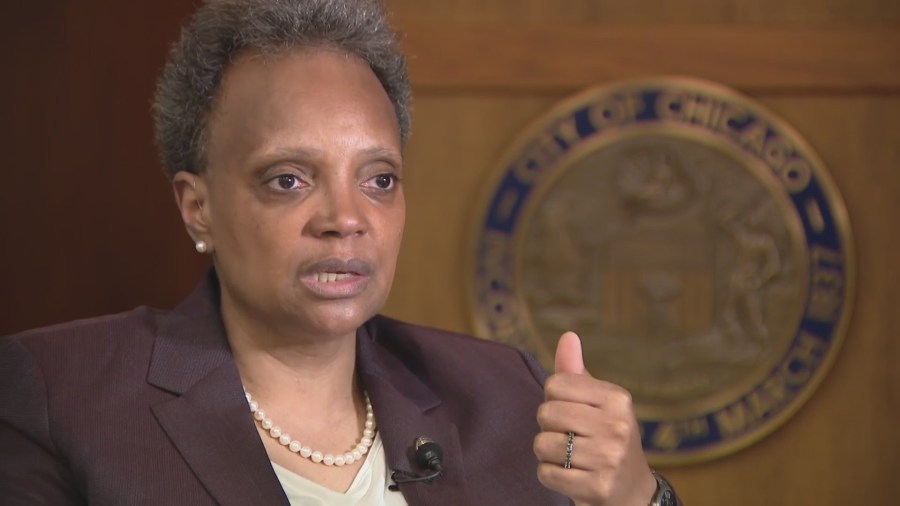