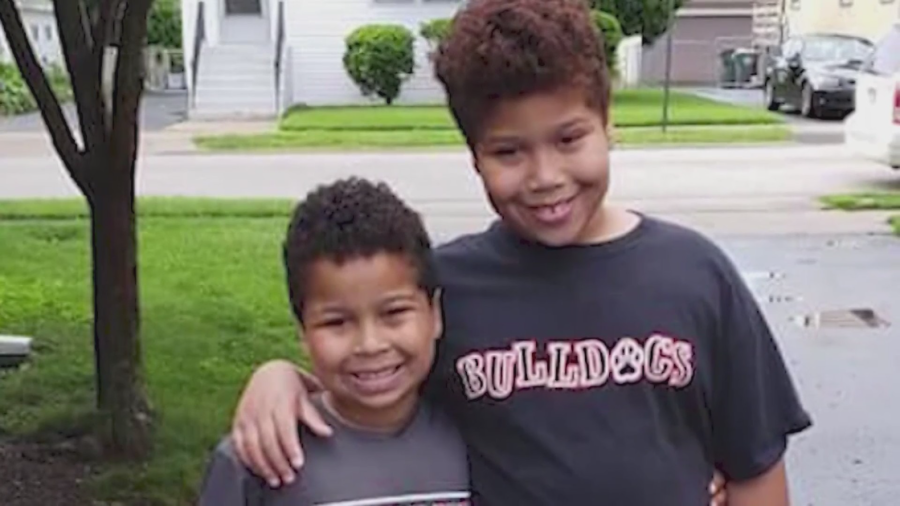 NILES, Ill. — It was just over one year ago that 8-year-old Kendrick Moore was hospitalized, and his body began shutting down.

While his doctors were stumped then, Kendrick is doing better today, despite not being in the clear yet.

“There will be days when he can be outside and everything’s normal, and he’s playing with his friends and in 20 minutes he comes inside and says ‘I’m tired, I just want to rest,’ Kendrick’s mother Samantha Geer said.

Geer said she believes it’s one of the side effects lingering after Kendrick contracted COVID-19.

“He never was sick, until he was so sick he was almost dead,” Geer said.

Geer said he experienced heart failure and pneumonia during that time. His blood pressure dropped rapidly and doctors found inflammation throughout his body.

Since it was so early in the pandemic, doctors were initially at a loss to explain what was happening to Kendrick.

Now, doctors like Kendrick’s immunologist Dr. Juanita Mora, know that he had Multi-Inflammatory Syndrome in Children, or MIS-C. The disease can appear up to a month after contracting COVID-19.

Mora said Kendrick’s case was one of the first documented cases of MIS-C in the United States, adding that he manifested every single symptom of the disease as well.

While the 3rd grader is up and running again, it’s been a year of ups and downs with plenty of visits to the doctor’s office.

Kendrick said he has had 15 or 20 trips to the doctor’s office just during this year.

Six months ago, Kendrick said he began to develop headaches and some confusion, with his mom saying he experiences forgetfulness at times.

“The long-haulers, the same thing the adults are seeing and in an 8 year old, and that’s not fair,” Geer said.

Along with other specialists, Kendrick is now seeing a neurologist to try and figure out what’s going on to get him back to 100 percent. 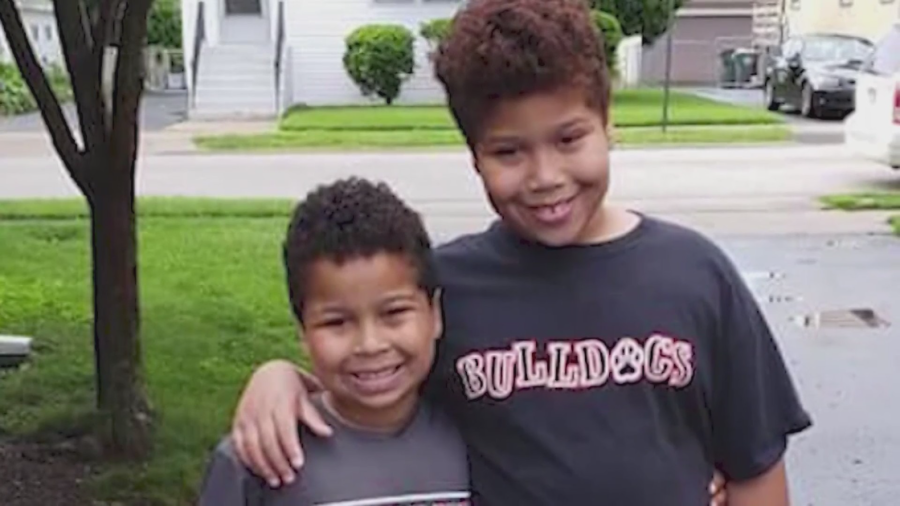