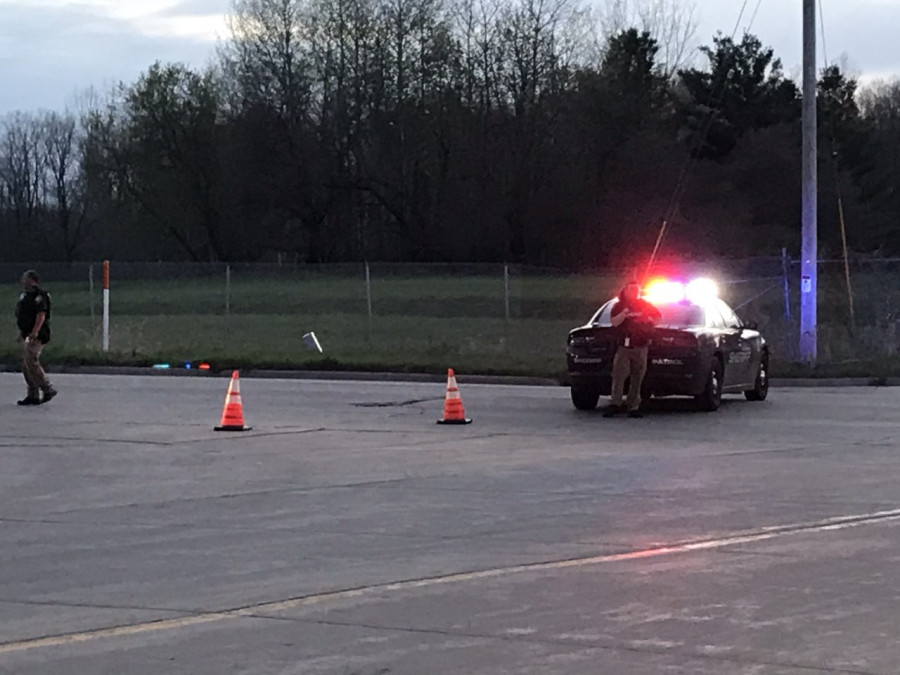 GREEN BAY, Wis. (WFRV) – Three people are dead, including the gunman after a shooting at the Duck Creek Restaurant inside the Oneida Casino/Radisson Conference Center.

At the time, information coming in suggested multiple shots were fired and there were multiple victims. Officials are confirming three are dead, and one seriously injured. The gunman has also died. Current information suggests the suspect has ties to the Oneida Casino from employment status.

Brown County Sheriff’s Lt. Kevin Pawlak said investigators believe the gunman was targeting a specific person he was angry at, but the person wasn’t at the Oneida Casino at the time. The gunman “decided to still shoot some of the victim’s co-workers or friends, it appears,” Pawlak said.

At this time, Pioneer Elementary School has been designated as the reunification site for non-witnesses.

Wisconsin Department of Criminal Investigation is investigating the incident.

The Associated Press contributed to this story.

UPDATE: Situation at Oneida Casino is contained, no threat to community

GREEN BAY, Wis. (WFRV) – According to Wisconsin Attorney General Josh Kaul, there is no longer a threat to the community and the situation is contained.

According to Brown County Sheriff’s, the Oneida PD and Wisconsin DCI are investigating the active shooter incident. All officials are actively gathering facts at this time.

According to the Oneida Nation, the West Mason Casino, The Travel Center and Packerland Casinos will re-open Sunday, May 2 at 8 a.m. Main Casino and IMAC will remain closed until further notice. All retail stores will re-open as usual on Sunday.

Stick with Local 5 for the latest on this situation.

GREEN BAY, Wis. (WFRV) – According to the Oneida Casino, there is currently an active shooter situation at the Casino. Several roads around the casino are closed.

All Oneida Casino locations will be closed until further notice.

Local 5 was able to talk to someone who was at the Casino at the time, you can listen to the entire interview below:

Local 5 has several crews on the way to the scene.

GREEN BAY, Wis. (WFRV) – According to Green Bay Police there is an active situation happening now at the Oneida Casino in Green Bay.

WIS 172 east and westbound between County GE and Packerland Drive is currently closed due to the situation.

A Local 5 viewer who was at the Oneida Casino just before the incident and says, “We were evacuated immediately and within minutes of the evacuation, multiple gunshots from the active shooter and police were shot. Went on for a couple minutes and then ceased. Shots came from what sounded like the Northeast side of the casino”

Green Bay Police couldn’t give any additional information at this time. Stick with Local 5 for the latest on this situation. 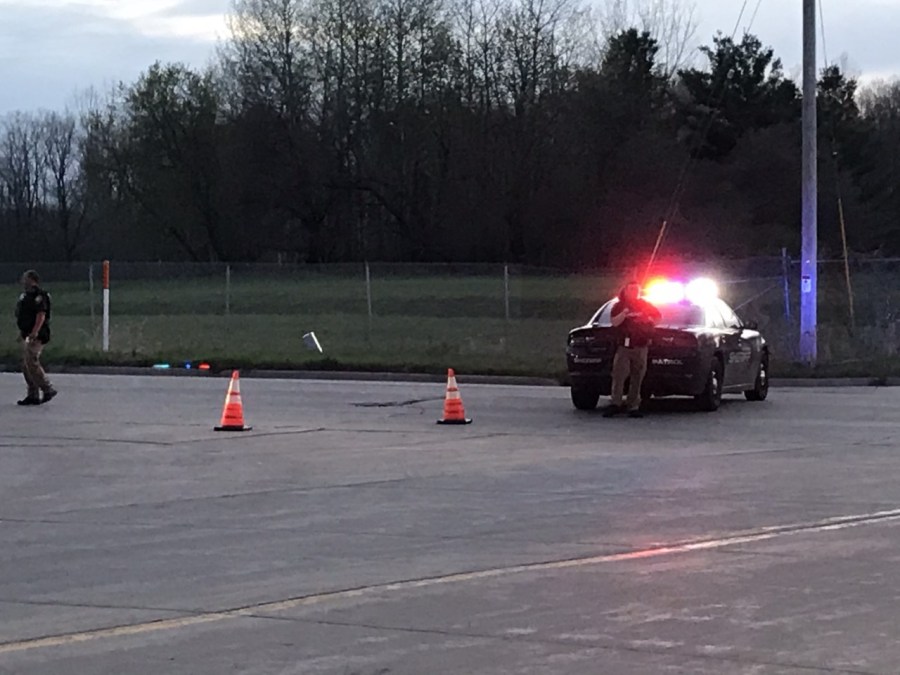