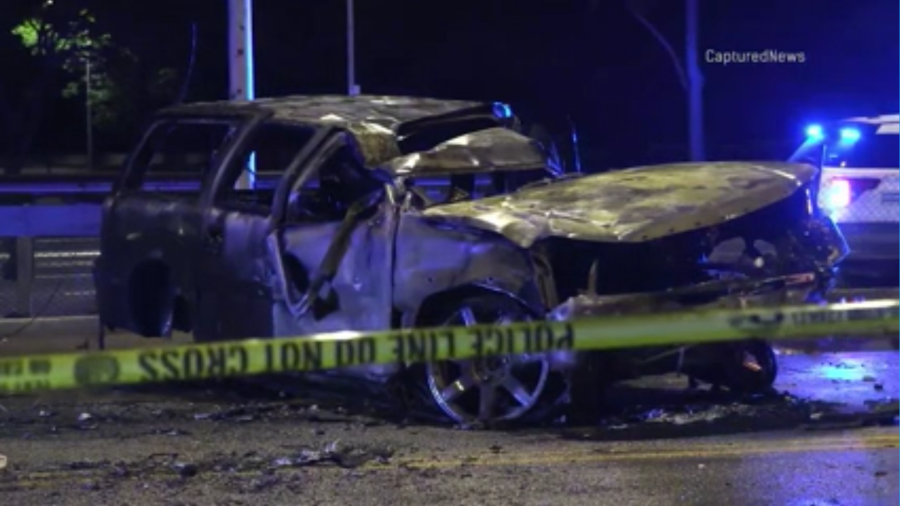 CHICAGO — A 19-year-old was killed after a crash on Lake Shore Drive.

The man was speeding near the 1500 block of North Lake Shore Drive around 1:30 a.m. Thursday when police said he lost control of his vehicle. He went through a guard rail and knocked down a light pole before he was ejected.

He was taken to Northwestern Hospital where he was pronounced dead.

The 19-year-old was the only one in the car and no other cars were involved. 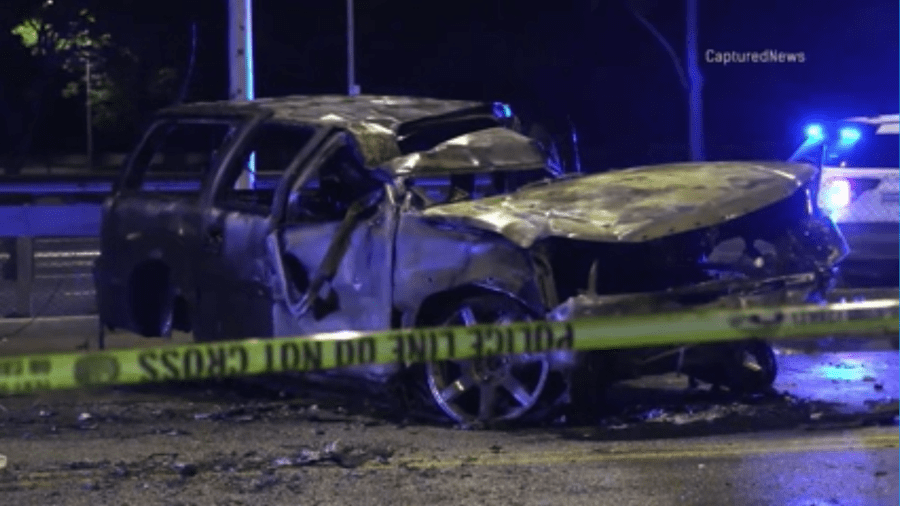