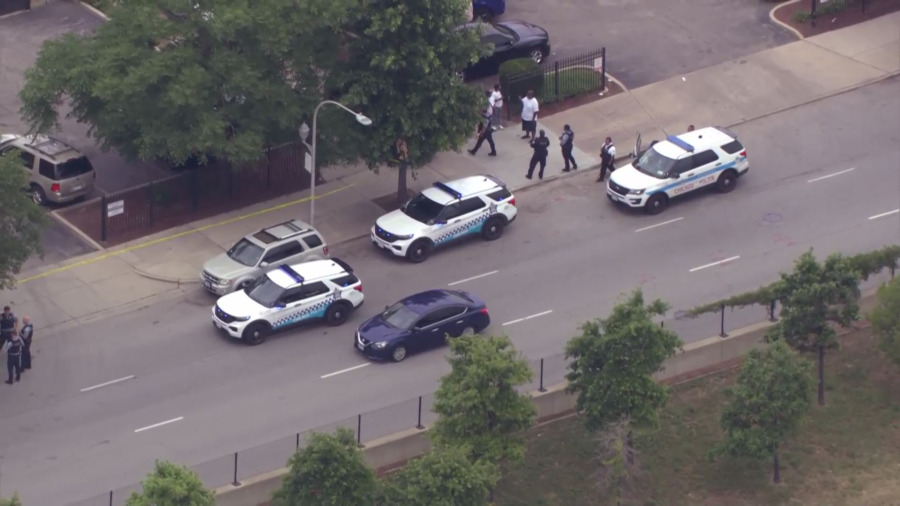 CHICAGO — Three people were shot Wednesday morning on the city’s South Side, according to preliminary information from Chicago police.

Officers were called to the 3800 block of S. Wentworth in Wentworth Gardens around 5:40 a.m. Three men suffered gunshot wounds and were transported to area hospitals, according to police.

Officers remain on the scene. No further information has been released at this time. 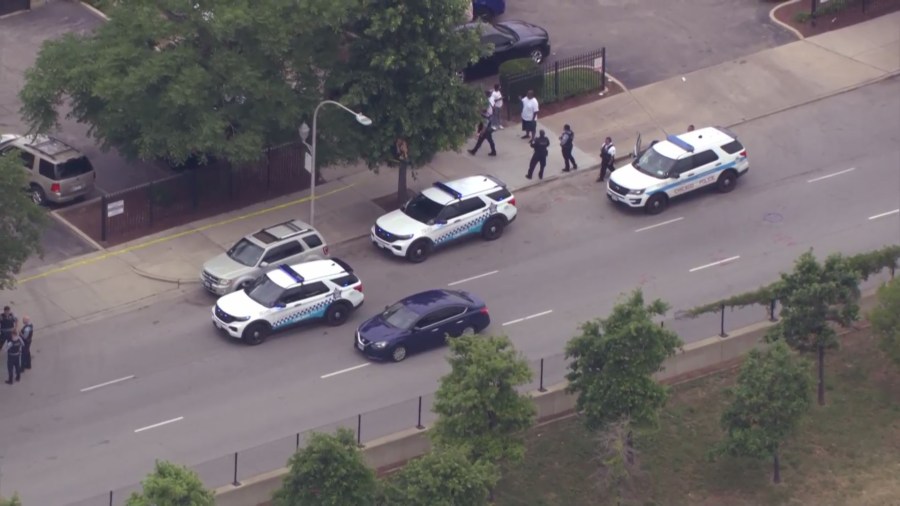