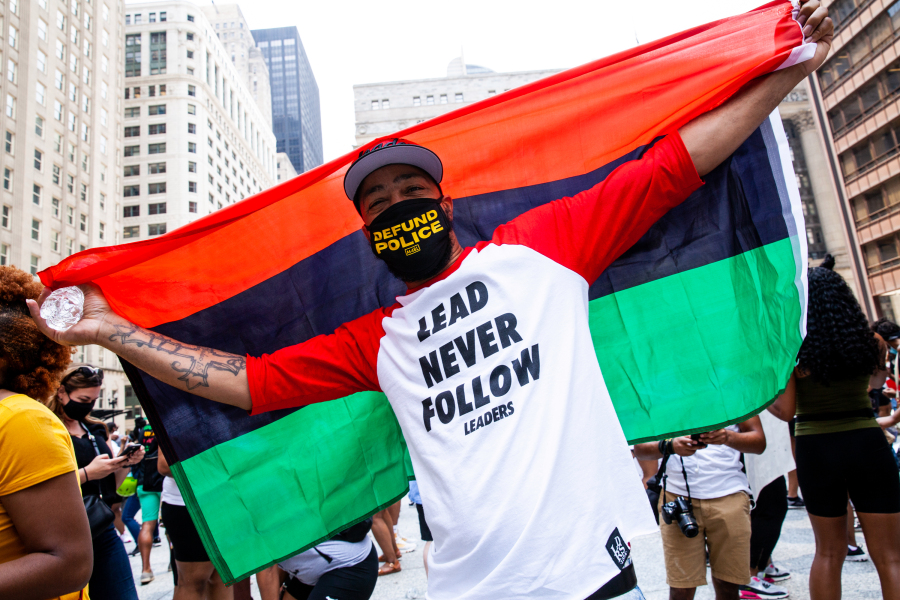 CHICAGO — Saturday marks the first official Juneteenth as a federal holiday and Chicagoans are celebrating and honoring the day, that commemorates the end of slavery in the United States, throughout the city.

Gov. JB Pritzker on Wednesday signed a bill that made Illinois the 47th state to recognize the day. For the first time, June 19 will also be a paid Cook County holiday.

The story of Juneteenth, the new federal holiday

Mayor Lori Lightfoot, the City Council Black Caucus and the Black Remembrance Project along with other elected officials participated in a Juneteeth flag raising ceremony on Monday at Chicago’s Daley Plaza.

President Joe Biden on Thursday signed a bill that was passed by Congress to set aside Juneteenth as a federal holiday. The Senate approved it unanimously; only 14 House Republicans — many representing states that were part of the slave-holding Confederacy in the 19th century — opposed the measure.

For a list of events happening around the city visit choosechicago.org. 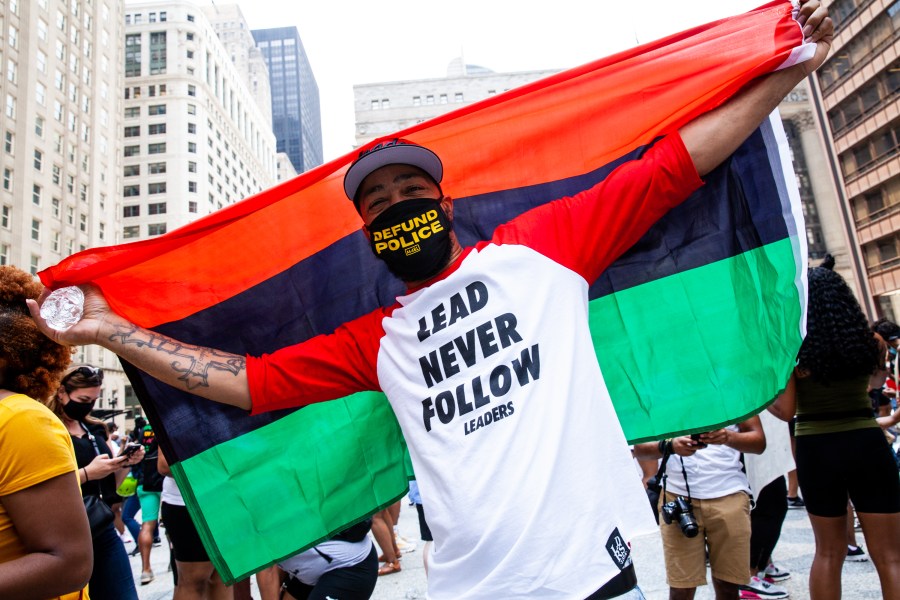