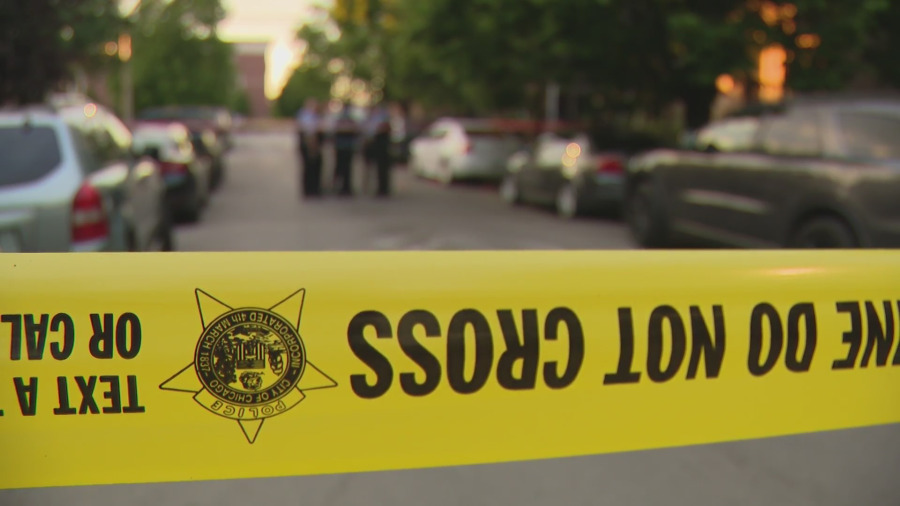 CHICAGO — Chicago police released their monthly crime numbers and said homicides went down in May compared to May 2020.

The city saw more than 30 people shot with three killed over the Memorial Day weekend, which is the least violence the city has seen over this holiday weekend since 2013.

Murder numbers have gone down compared to what the city saw in May 2020. There were 65 homicides this May and 84 in 2020. The lowest within the past four years was 2018 with 51 killings happening in May.

While there’s been a decrease in carjackings, the city has seen a 5% increase in murder so far this year with a 24% rise in shootings this year.

In Humboldt Park Monday, a 40-year-old man was killed in a drive-by shooting that happened outside the Salvation Army Freedom Center near Chicago and Spaulding avenues.

The shooting took place within a block from where several officers were working foot patrol — they were brought in as part of the 12 hours shift to deter violence over the weekend.

Later Tuesday, the superintendent of police plans to speak more on his public safety strategy for the summer as murders are on the rise.

Effective Tuesday, the downtown daily deployment plan will stop, and police will be returning to regular schedule and the day-off cancellations will no longer be in effect. 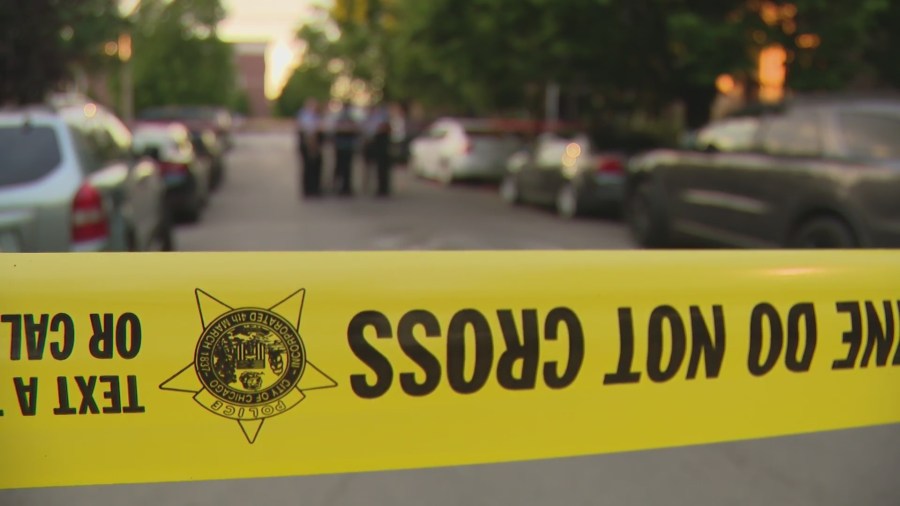