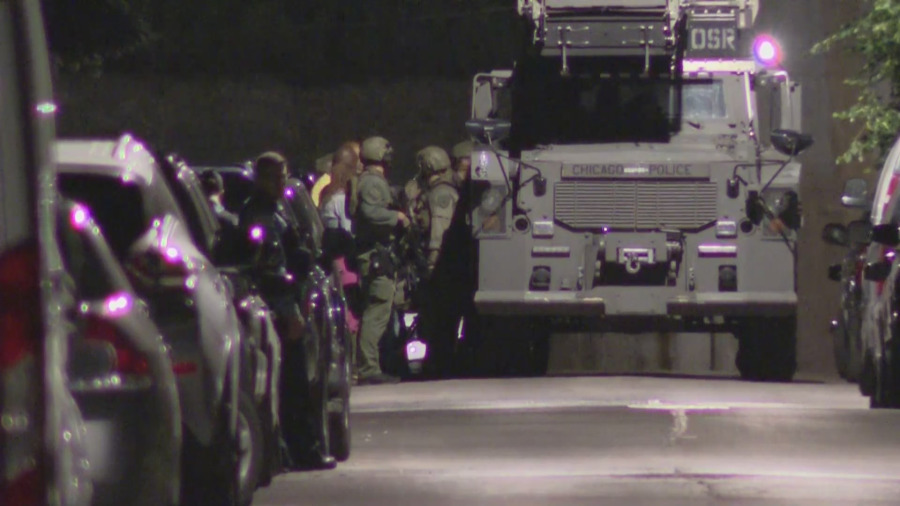 CHICAGO — A SWAT situation that lasted for hours in Gresham has ended, but the suspect who police said shot two people and barricaded himself is still at large.

The Chicago Police Department’s SWAT team was at a home on South Kerfoot Avenue near 83rd Street around 12:30 a.m. Wednesday after police said two men were shot inside a garage. Officials said the gunman ran into his home barricading himself. An officer fired their gun at the man before he took off, police said.

Police: 9-year-old boy suffers graze wound to head in Back of the Yards shooting

SWAT teams were at the home trying to get the man to come out for hours. However, the scene was cleared around 8 a.m. and police said the man they thought was inside the house was not actually there. He was able to evade police who are still searching for him.

Ambulances were on the scene and took the two men to the hospital after the shooting.

A 60-year-old man shot in the thigh and was taken to the University of Chicago Medical Center in good condition. Another man in his 50s was taken to the same hospital in serious condition after being shot in his leg.

It’s unknown if the suspect was injured by police gunshots.

The incident is under investigation. 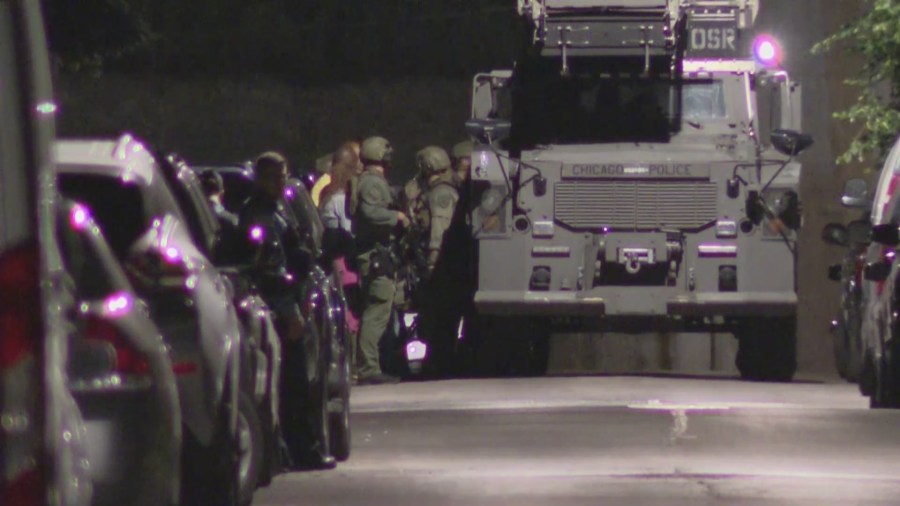