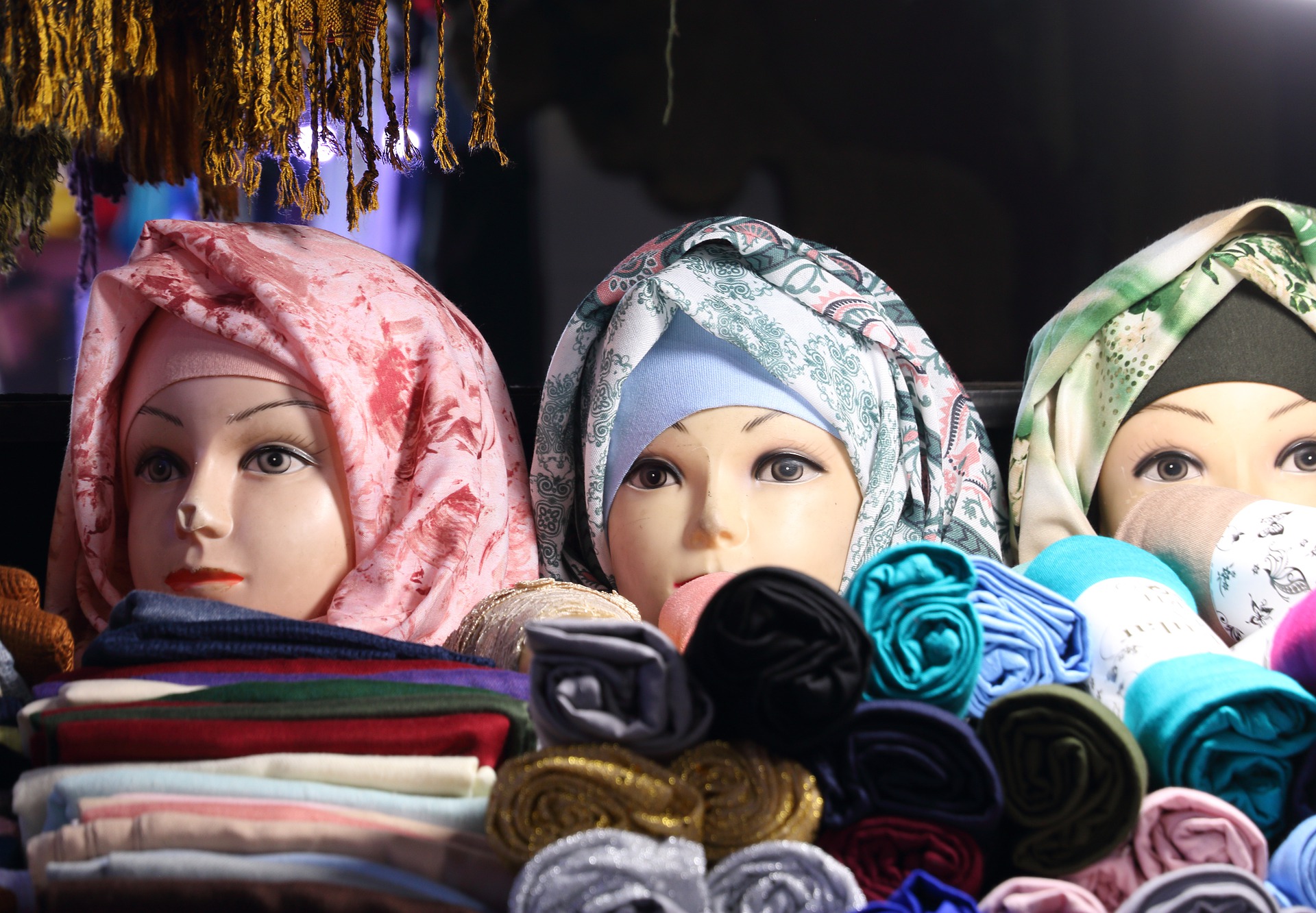 In April, the French Senate voted in favor of a measure that bans children under 18 from wearing a hijab in public. The “prohibition in the public space of any conspicuous religious sign by minors and of any dress or clothing which would signify inferiority of women over men” is the latest escalation in France against Islamic values.

The provision, which still must receive approval in the French National Assembly, is an amendment to an “anti-separatism” bill intended to reinforce secularism in France. The original bill already passed the National Assembly. Prime Minister Jean Castex said that “[t]his bill is not a text aimed against religions or against the Muslim religion in particular” but critics have pointed out that even though the bill never explicitly references Islam, it is clearly intended to curtail behaviors specific to Islam. In fact, President Emmanuel Macron and Castex himself both attacked “Islamism” and “Islamist separatism” in statements leading up to the bill. Nonetheless, the bill has widespread support within France. On the right, many even argue that the bill does not go far enough, resulting in amendments like this one that the conservative Senate passed.

Proponents of the hijab ban amendment argue that they are liberating young women who are oppressively forced to cover their hair and need protection during their youth. If the amendment passes the National Assembly, women will need to be 18 to consent to wear a hijab. On the other hand, the French government recently set the age of sexual consent to 15, which has raised questions about whether the hijab ban is truly about protecting young women who are too young to decide whether to wear a hijab or if it is merely an unwarranted attack on religious freedom. Most French political experts do not expect the amendment to pass the National Assembly but its passage in the Senate is a reflection of deep anti-Islamic sentiments in France.

The amendment has been met with significant international backlash across social media. Women across the world have used the hashtag #HandsOffMyHijab to share their stories, criticize the ban, and express their support for Muslim girls in France, including Amani al-Khatahtbeh, founder of the website Muslim Girl, and Rawdah Mohamed, a Somali-born model. Muslim American athlete Ibtihaj Muhammad, who is an Olympic fencer, called the ban “Islamophobia written into law.”

The French constitution is built on the idea of laïcité, a term that has no direct translation in English but is often translated as “secularism.” Laïcité as described in the first article of the French Constitution is not intended to promote or attack religion but aims to keep it out of public affairs. The spirit behind laïcité is the separation of church and state to the highest level but in recent years French laïcité has devolved from pro-secularism to anti-religion. In particular, France has been at the forefront of growing global Islamophobia in the last few decades.

Most notably, in 2010 France banned all veils that cover the face, including burqas and niqabs, in a 246-1 vote in the Senate. It was touted as a measure to improve security and protect liberty. The UN Human Rights Committee found, however, that the ban violates women’s freedom of religion. Even so, the law remains in effect today. In fact, despite mandating that all citizens wear face coverings during the COVID-19 pandemic, the French Interior Minister confirmed that those wearing a burqa or niqab in public will continue to be punished. In response, Kenneth Roth, the executive director of Human Rights Watch, tweeted: “Can the Islamophobia be any more transparent? The French government mandates masks but still bans the burqua.”

In addition to the burqa ban and proposed hijab ban, Muslim girls are already prohibited from wearing headscarves in public school. Additionally, many French towns have banned Islamically-appropriate swim attire from public beaches and swimming areas. In 2016, there were numerous reports of women being fined for wearing “burkinis.” One ticket that went viral indicated that the woman in question was not wearing “an outfit respecting good morals and secularism.” These “good morals and secularism” in France consist of mandating that all men wear Speedo-style garments to swimming pools and preventing women from dressing modestly.

Supporters of Islamophobic legislation point to a wave of attacks in France since 2015 by radical extremists that have gained international attention. In early 2015, the offices of the satirical magazine Charlie Hebdo were attacked by a group of extremists in retaliation for a satirical cartoon depicting the Muslim prophet Muhammad. Later that year, ISIS claimed responsibility for an attack in Paris that killed over 100 people. In October 2020, a middle-school teacher was killed after showing caricatures of the prophet Muhammad.

There is no doubt that terrorism is a major problem in France but the French response has only served to alienate their community of around six million Muslims, who, according to Pew Research, make up almost 9% of the population. For example, in the aftermath of the October attack, Macron made strong remarks that many decried as Islamophobic—the French government also cut off some Muslim aid groups and closed a major mosque. As a result, Muslim countries around the globe called for a boycott of all French goods. Pakistani Prime Minister Imran Khan tweeted that “[t]his is a time when President Macron could have put healing touch & denied space to extremists rather than creating further polarization & marginalization that inevitably leads to radicalization” and “[b]y attacking Islam, clearly without having any understanding of it, President Macron has attacked & hurt the sentiments of millions of Muslims in Europe & across the world.”

Unfortunately, Islamophobia in France has had dire consequences for the Muslim population. A Stanford report found that the ban on headscarves in public schools has “had a detrimental effect on both the girls’ ability to complete their secondary education and their trajectories in the labor market.” Research has also shown that “French Muslims experience extraordinary discrimination in the job market.” Perhaps most concerningly, anti-Muslim violence has risen drastically in France.

Of course, these problems are not endemic to France. The Organization for Security and Co-operation in Europe (OSCE) found that throughout Europe there is an alarming increase in anti-Muslim hate crimes. In fact, Islamophobic attacks are on the rise in every single country in Europe. Global Islamophobia has increased exponentially since 9/11 and Europe provides countless examples. For instance, in March of this year, Switzerland joined France, Denmark, the Netherlands, and Austria in banning facial coverings. Research conducted by Bertelsmann Stiftung’s Religion Monitor shows the extent to which anti-Islamic sentiment is ingrained in European society: around 40-50% of the population in most Western European countries view Islam as a threat. That proportion is even higher in Eastern Europe. As a result, Islamophobia has emerged as a very viable and often even successful political platform for politicians across the continent.

In the United States, many have noted that this past year has been highlighted by not only the COVID-19 pandemic but also a pandemic of systemic racism and discrimination. Europe is similarly experiencing a double pandemic—in addition to the destruction caused by COVID-19, an Islamophobic social pandemic is sowing distrust, marginalizing the Muslim community, and promoting hatred across the continent. Unlike the COVID-19 pandemic, the second pandemic in Europe has no end in sight. There is no vaccine for this type of virus.