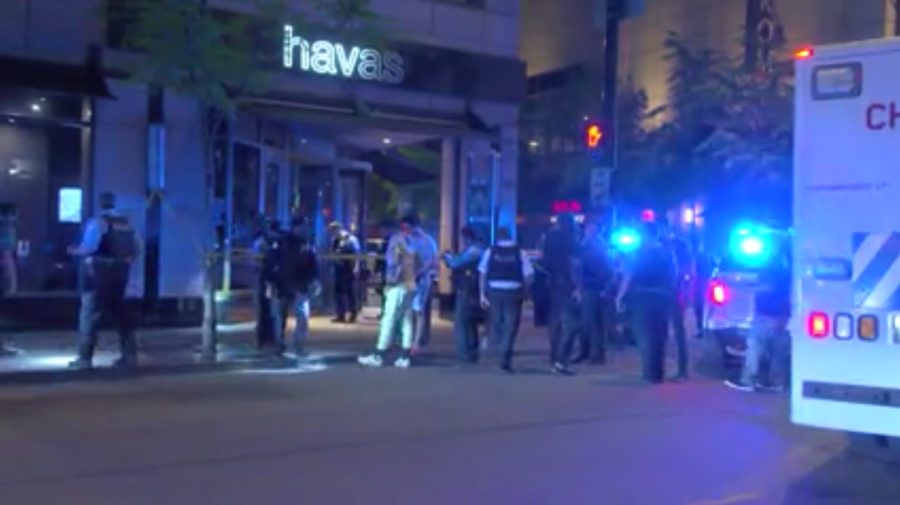 CHICAGO — A man was shot after chasing a robbery suspect in the city’s Near North neighborhood.

A man was walking on the 500 block of North Wabash Avenue around 2 a.m. Thursday when another man came up and demanded his belongings.

After handing over his belongings, the man began chasing the suspect. The suspect fired several shots, hitting the man in the hip.

The man was taken to a hospital where he was stabilized. The suspect got into a silver sedan and drove away.

No one has been taken into custody and Area Three detectives are investigating. 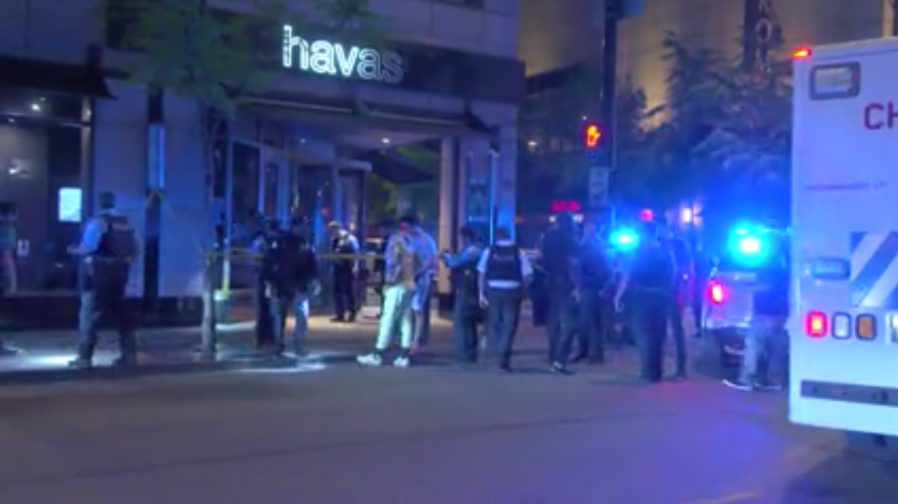