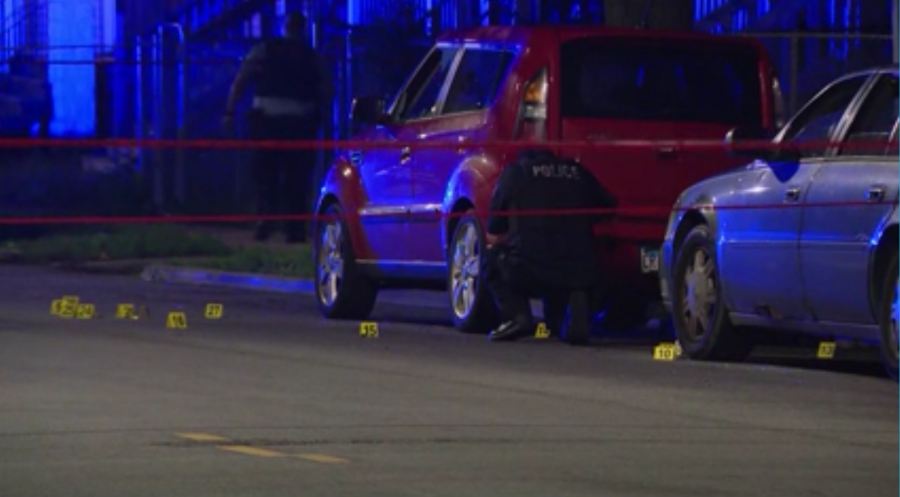 CHICAGO — A woman was killed and two other people, one of them an 8-year-old, were injured in a Roseland shooting.

Police said the shooting happened on the 11300 block of South Wentworth Avenue around 1 a.m. Thursday.

Police said a person got out of the vehicle and started firing shots and then took off.

The 40-year-old was hit in the torso and was taken to Advocate Christ Medical Center where she was pronounced dead.

The 30-year-old suffered a graze wound and was listed in good condition at Roseland Hospital.

An 8-year-old girl was inside the home and was she was shot in the arm. She was listed in good condition here Roseland Hospital.

No one has been taken into custody and Area Two detectives are investigating. 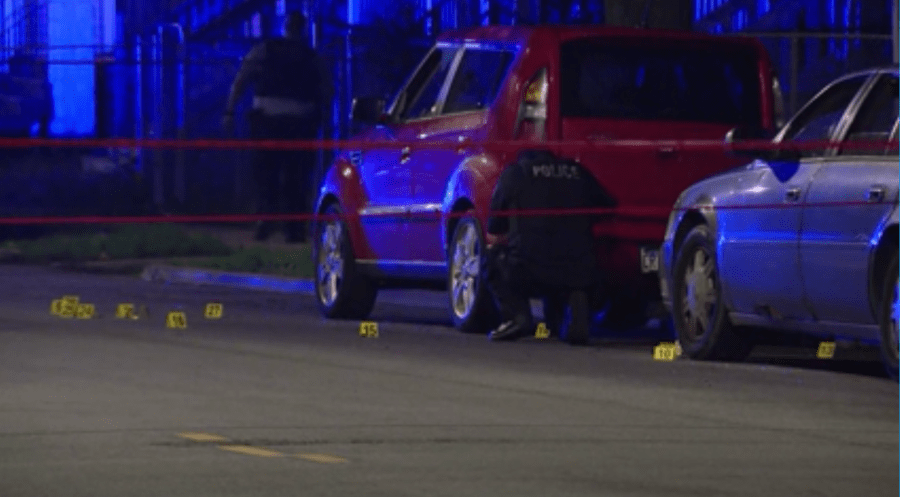