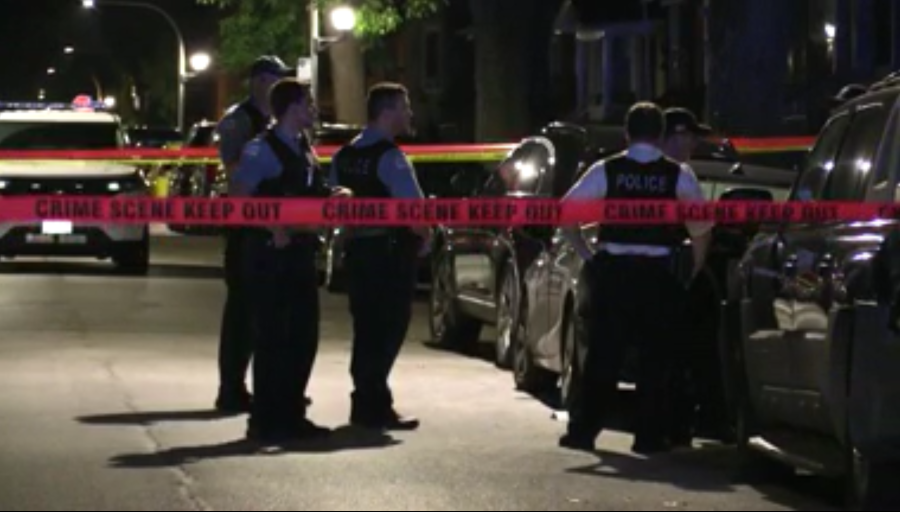 CHICAGO — One man was killed and three others were wounded in a shooting in the Austin neighborhood.

Four men were on the 700 block of North Lockwood Avenue just before midnight Friday night when three men approached the group and fired shots, striking each of them.

Police said the suspects got into a car after the shooting — possibly a gray Nissan.

A 29-year-old man was shot in the head and back and was pronounced dead at the scene.

A 40 -year-old man was shot in the hip and leg and taken to Stroger Hospital in serious condition.

A 45-year-old man was shot in the leg and taken to Stroger Hospital in serious condition.

A 62-year-old man suffered a graze wound in the leg and taken to the same hospital in good condition.

Area Four detectives are investigating. No one has been taken into custody. 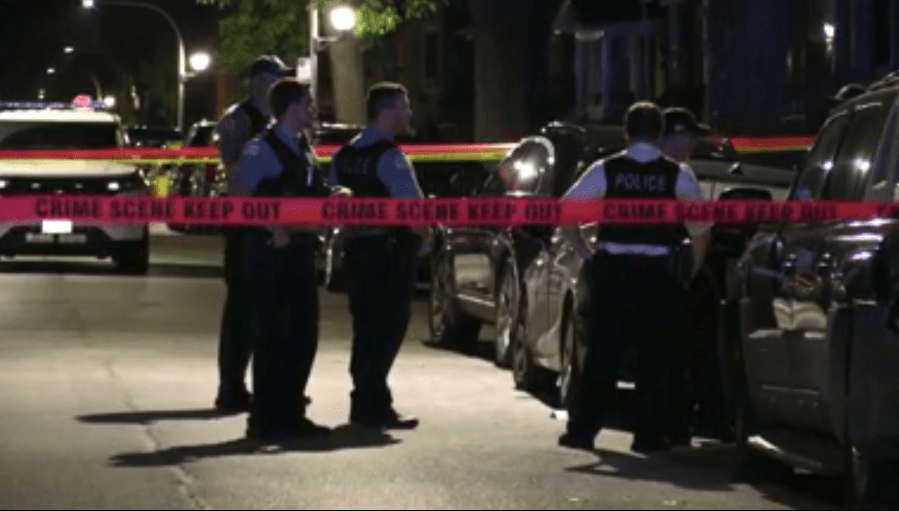