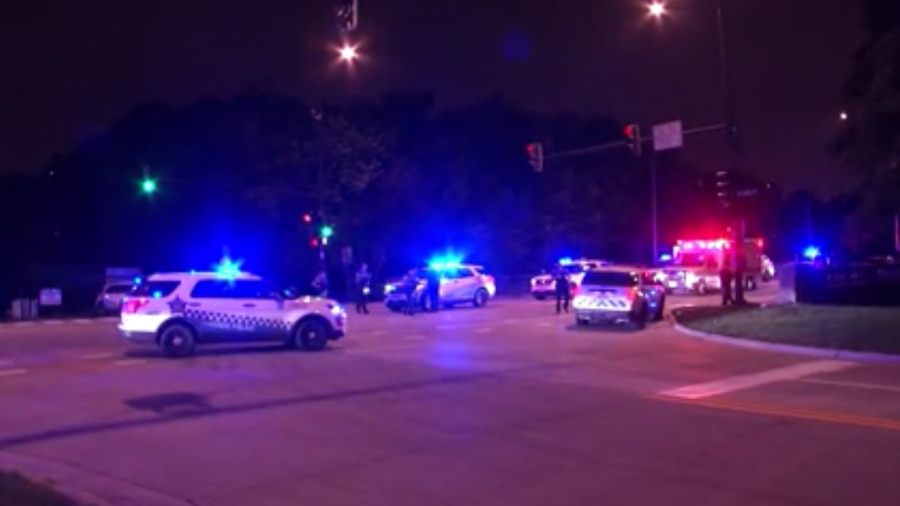 CHICAGO — A 16-year-old boy was shot near the 31st Street Bridge over DuSable Lake Shore Drive.

He was taken to the University of Chicago Medical Center where he was stabilized.

The teen told police he believes someone was shooting from a moving vehicle.

It’s not clear if he was the intended target.

No one is in custody and police are investigating. 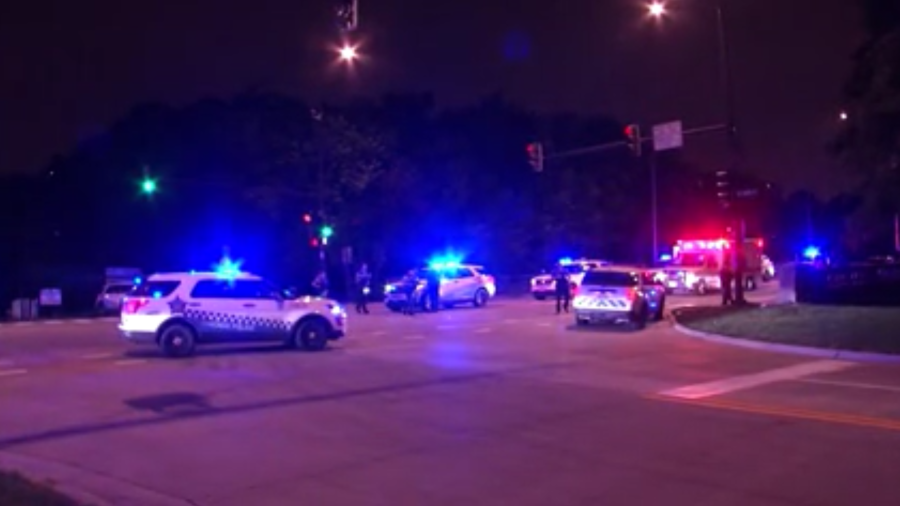