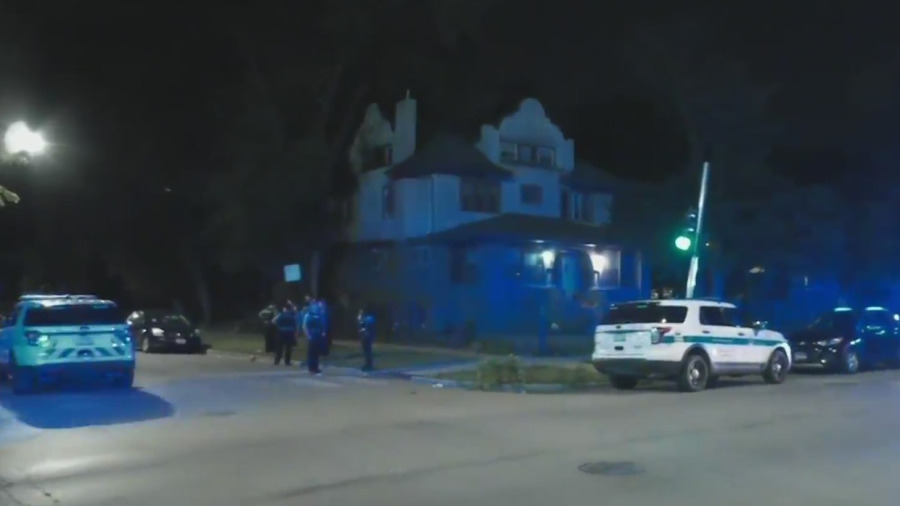 Superintendent David Brown said the officers were attempted to disperse a crowd that was setting off fireworks in the 100 block of North Long Avenue in the Austin neighborhood around 1:45 when gunfire broke out.

The officers were taken to the hospital with non-life-threatening injuries.

“They heard shots and felt pain,” Brown said. “Not sure if they were targeted or if this was people celebrating and shooting into the air

No one is in custody at this time.

Up Next: ‘Disturbance’ in the Loop prompts heavy police presence 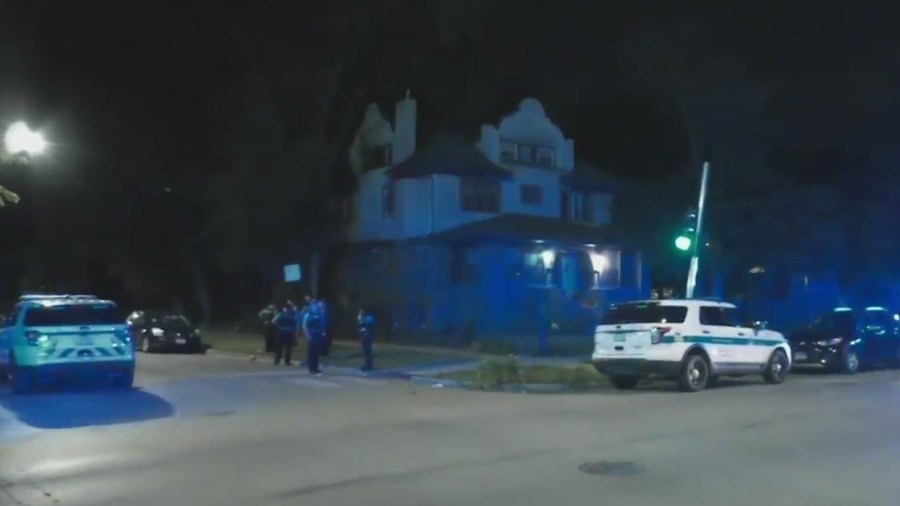