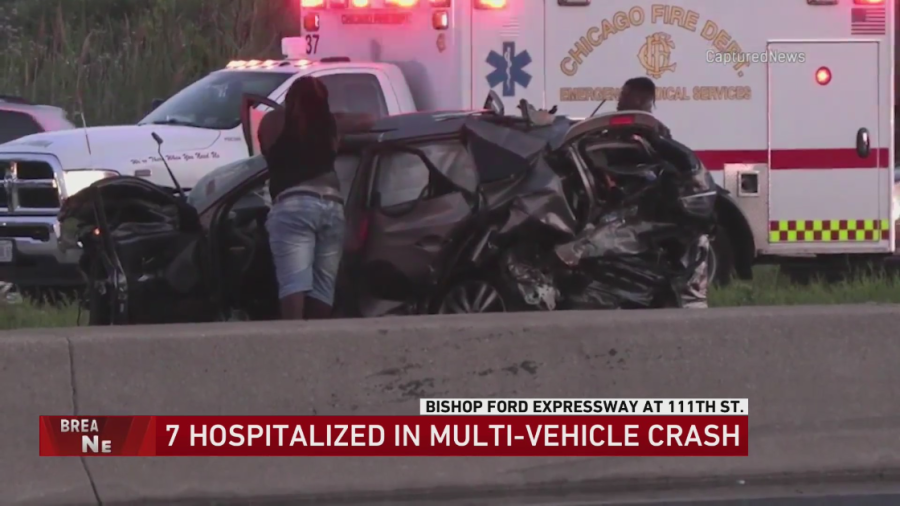 CHICAGO — A crash on the Bishop Ford Expressway just after 5 a.m. left six people hospitalized, according to Chicago fire officials.

Illinois State Police said at least six vehicles were involved in crash near 111th Street on the Bishop Ford Expressway, and that additional crashes may have occurred to avoid the initial accident.

There were a total of 12 people involved in the accident, according to Chicago fire officials. Six of the 12 individuals refused EMS transport.

Three adult men were hospitalized in critical condition, with two of the men being taken to University of Chicago Hospital and the other man being taken to Christ Hospital.

Two people were transported in stable condition to Trinity Hospital and one person was taken to Roseland Hospital in good condition. 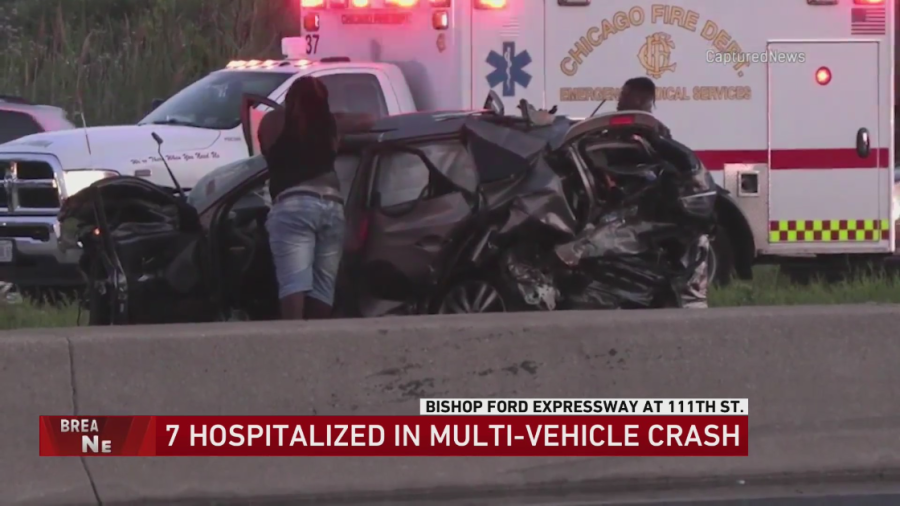