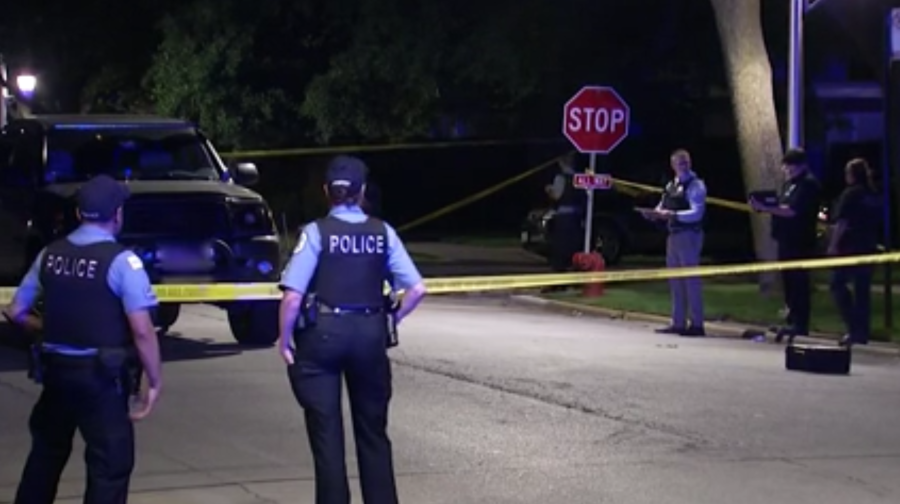 CHICAGO — A 9-year-old boy was struck and killed while he was on his bicycle in the West Ridge neighborhood.

Around 8 p.m. Wednesday, authorities responded to the 7300 block of North Sacramento Avenue on the report of a bicyclist struck.

Police said the boy, identified as Hershell Weinberger, was riding on the sidewalk when he was struck by a Toyota Tundra. It appears the truck dragged the bike before it came to a stop. Neighbors rushed to help the boy.

The 9-year-old was transported to St. Francis Hospital where he was pronounced dead.

A 48-year-old man who was driving the Toyota is cooperating. No charges have been filed. 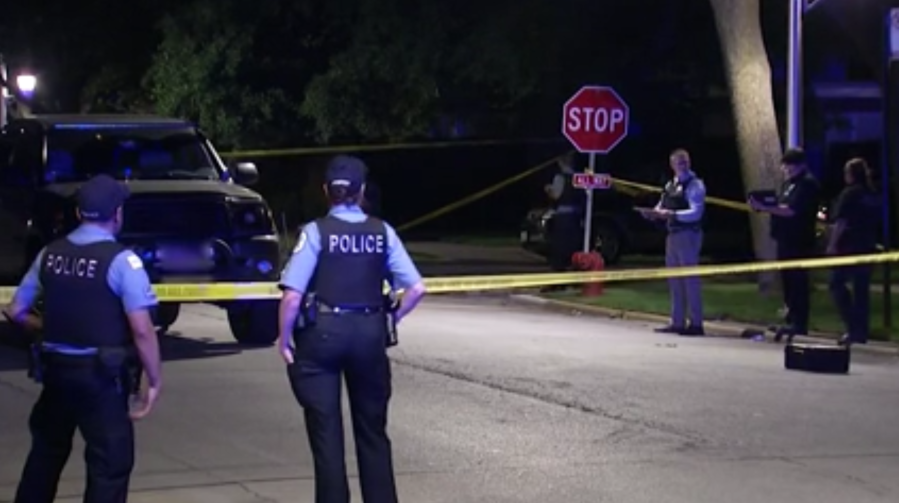