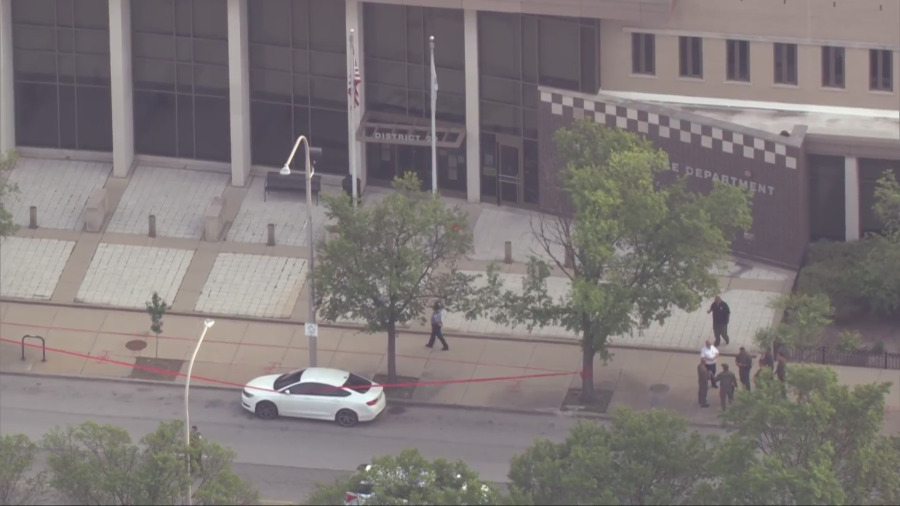 CHICAGO — A Chicago police officer and two federal agents were shot in the city’s Morgan Park neighborhood while conducting an investigation.

Two agents from the federal Bureau of Alcohol, Tobacco, Firearms and Explosives and a Chicago officer were working together in an unmarked vehicle near 119th and I-57 around 5:50 a.m. Wednesday when they tried to get onto the ramp and were fired upon. Chicago police Supt. David Brown said shots were fired from the street.

All three who were shot had non-life threatening injuries. One of the ATF agents was hit in the hand, the other was struck on their side near their arm. The Chicago officer suffered a graze wound on the back of the head.

Brown said police could not provide further information due to an ongoing investigation.

The shootings come a day after police reported that 100 people were shot in the city. including two police officers who were wounded while trying to break up a crowd. over the Fourth of July weekend. 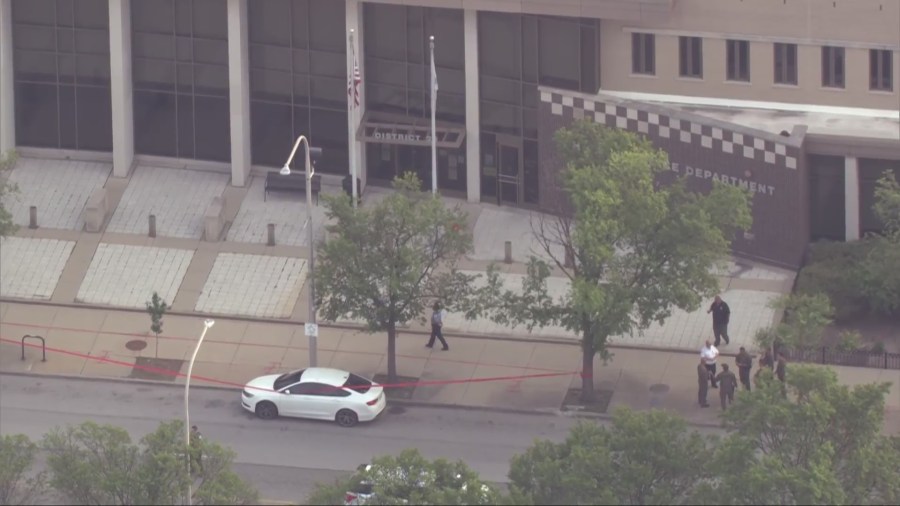