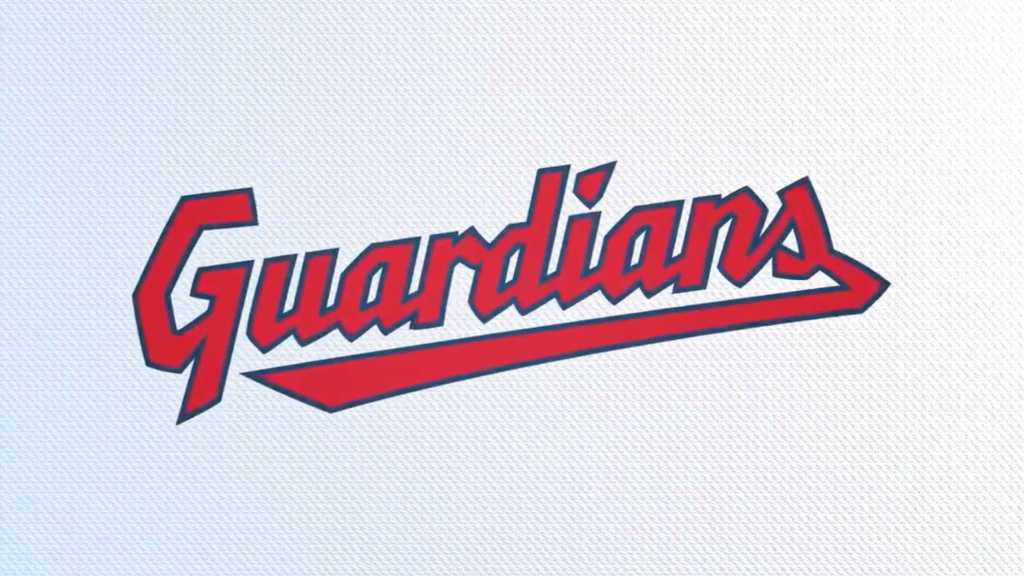 The name change will take effect after the 2021 season.

Cleveland’s Major League Baseball franchise announced last December that it would be dropping the divisive “Indians” nickname after 2021, triggered by a national reckoning by institutions and teams to permanently drop logos and names considered racist.

Together, we are all… pic.twitter.com/R5FnT4kv1I

Friday morning, the team released a video announcing the new “Guardians” nickname, narrated by actor Tom Hanks, who began his career in Cleveland.

“It has always been Cleveland that’s the best part of our name, and now it’s time to unite as one family, one community, to build the next era for this team and this city, to keep watch and guard what makes this game the greatest, to come together and welcome all who want to join us,” Hanks said in the video. “We are proud, and resilient. We protect what we’ve earned, and always defend it. Together we stand with all who understand what it means to be born and built from the land, because this is the city we love, and the game we believe in, and together we are all Cleveland Guardians.”

The team’s colors will remain the same when they change to the new nickname next year.

The name will go into effect after the 2021 season. pic.twitter.com/ggCFyIRD2y

The franchise has gone by the name Indians since 1915, but sports franchises are increasingly under criticism for using names, logos, and uniform design elements that reference Native Americans. Already, the Cleveland ball club has phased out use of the “Chief Wahoo” logo, and the NFL’s Washington franchise has been going by the “Washington Football Team” moniker since altering its identity in July of last year after receiving pressure from sponsors.

Cleveland’s MLB franchise has had three other identities during its existence: the Naps (after Nap Lajoie), the Bronchos, and the Blues. Of those, the Naps is the only name that lasted more than a single season.

In 2018, the Indians stopped wearing the contentious Chief Wahoo logo on their jerseys and caps. However, the team continues to sell merchandise bearing the smiling, red-faced caricature that was protested for decades by Native American groups.