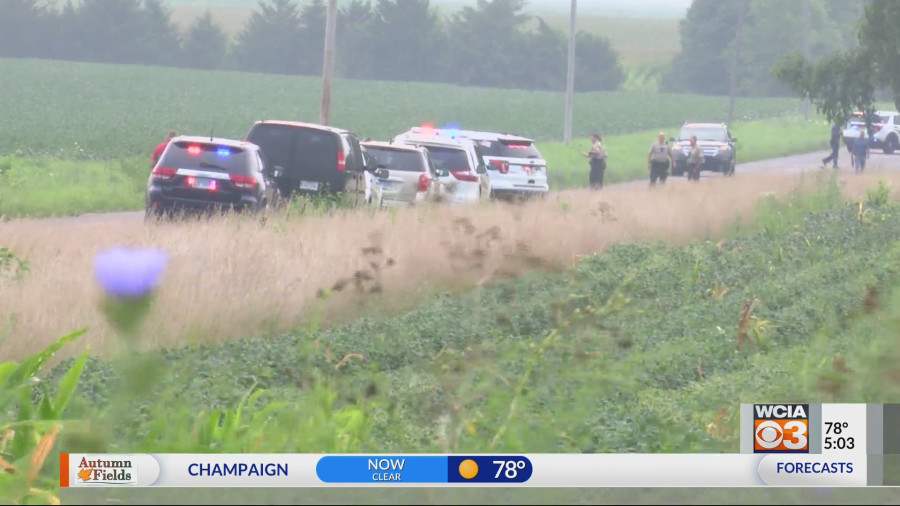 CHAMPAIGN, Ill. (WCIA) – Champaign Police have made an arrest in the death of a 14-year-old boy.

Vandyke was arrested just before 11.a.m. on Friday on a separate warrant for Contempt of Court from Douglas County. He was also identified as a person of interest in a missing persons case.

While investigators interviewed Vandyke, additional information and a search warrant connected him to a potential crime scene. That connected authorities with the scene of a body found in Urbana.

WCIA first reported that a body was found by bicyclists just off High Cross road on Friday Morning.

Vandyke has been arrested on preliminary charges of First-Degree Murder and was booked in the Champaign County Correctional Center. Judge Randy Rosenbaum issued the warrant and set bond at $2 million dollars. 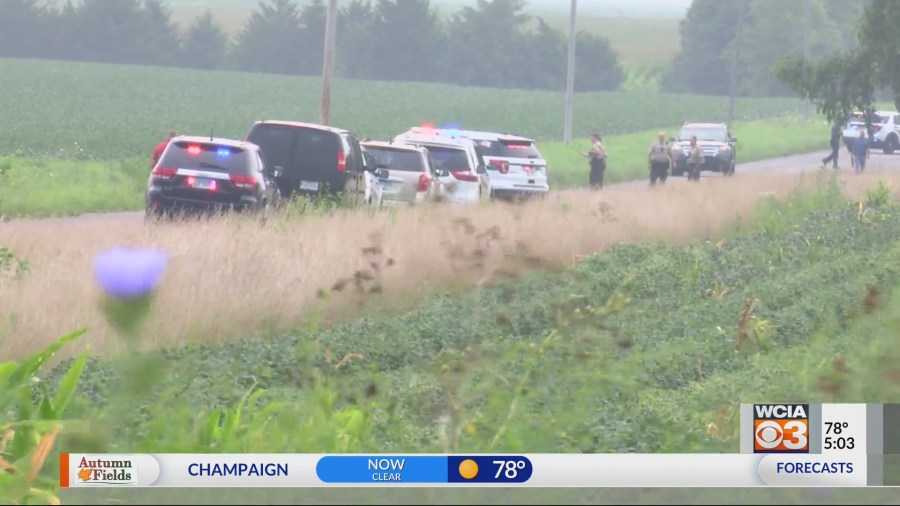